The ITUC and the European Trade Union Confederation today welcomed the release of two Turkish journalists, Can Dündar and Erdem Gül, held in prison since November after being charged with revealing state secrets relating to weapon trafficking to Syria.  Prosecutors had been seeking life imprisonment for the two journalists from leading independent newspaper Hurriyet.

Two weeks ago ETUC General Secretary Luca Visentini and ITUC Deputy General Secretary Jaap Wienen joined a delegation with Turkish affiliate DISK to the prison where they were held, and called for their immediate release.

“This is a victory for justice and freedom of the press” said Luca Visentini “and a victory for the Turkish trade unions who worked so hard to publicise their case. Trade unions have a vital role to play in the development of Turkey into a strong democracy and an economic powerhouse.  It is to Turkey’s credit that the Constitutional Court took this decision and I hope the Turkish authorities welcome and respect it.”

“With dozens more journalists still in prison in Turkey, this decision from the Constitutional Court in support of press freedom should pave the way for the release of the other journalists too,” said Wienen.

The two journalists still face the charges. The ETUC and the international trade union movement will continue to campaign on their behalf, to support Turkish trade unions in their on-going efforts to improve the rule of law, human and trade union rights in Turkey, and to free journalists and other trade unionists still in jail. 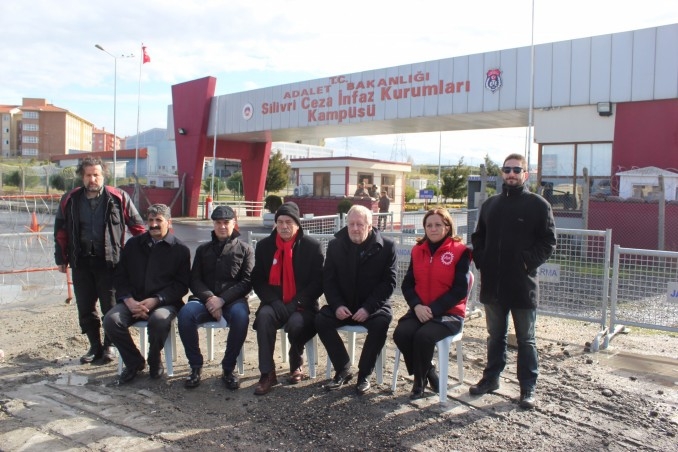