"It's good news that the Commission has committed to 'soon' publish binding pay transparency measures. But women workers need to know how soon is soon?

“Women will be relieved that the Commission has recommitted itself to 'binding pay transparency measures' after waiting more than three times as long for them as was promised by President von der Leyen.

“We now await a strong directive with measures that will genuinely end the undervaluing of work done by women like the carers and cleaners who have kept us safe during the Covid crisis.”

The Commission’s announcement comes a week after the ETUC sought to speed-up delivery of the measures by publishing our own legally robust model directive. Its 18 articles include measures to:

The Commission had previously cast its commitment to the initiative into doubt by marking it as “to be confirmed” on its calendar, with publication delayed until at least December 15.

Our research shows that, without action, women across the EU will wait until 2104 for equal pay at current rate of change. 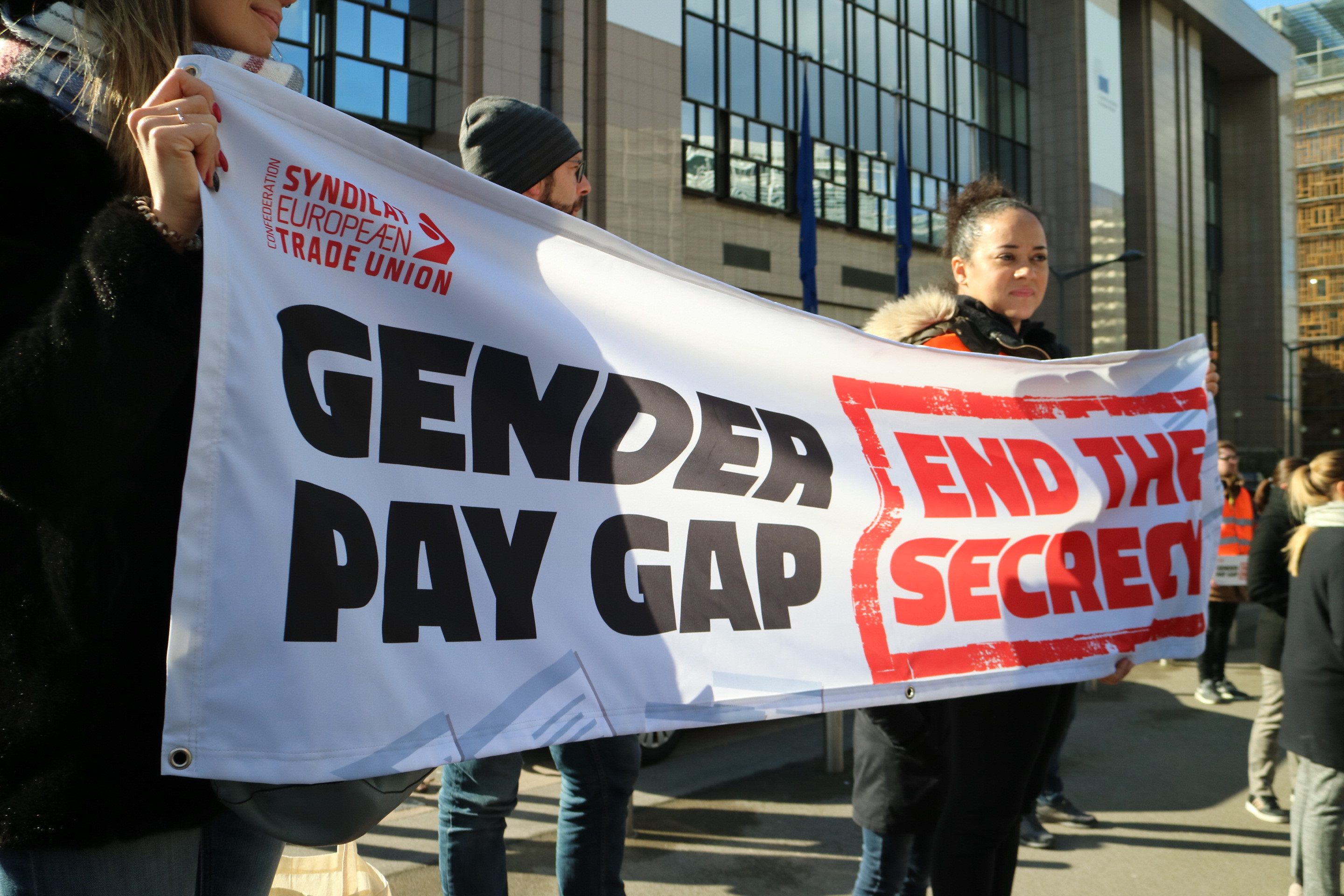