The revision, once transposed into national law by member states, enshrines the principle that people doing the same work in the same place must receive the same wage.

It should also oblige employers to cover the cost of travel, board and accommodation of posted workers.

The changes come after a 13-year campaign by trade unions to end legal loopholes which allowed the exploitation of foreign workers, particularly following the enlargement of the EU.

“The revised posted workers directive gives these workers the rights they deserve and represents a major victory in the fight to end exploitation of vulnerable foreign workers.

“It comes into force at a crucial moment. The Covid-19 outbreak has aggravated the precarious situation of many posted workers in Europe. The EU needs high social standards during this crisis to ensure there are no second-class workers.

“That requires member states to properly transpose the revised directive into national law without delay and enforce it through labour inspections with support from the newly-created European Labour Authority.”

In the landmark Viking and Laval cases in 2007, the ECJ rejected equal treatment for local and posted workers in order to prioritise the freedom of movement for services.

Those judgements, which drove down wages across Europe and gave the green light to employers to discriminate against foreign workers, have now effectively been overturned.

The situation of posted workers has also recently been improved by the introduction of the European Labour Authority.

The ETUC is now calling for a swift EU agreement over social security coordination, a European social security number and measures to tackle abusive practices in subcontracting which are still not adequately addressed in the revised directive.

This should be underpinned by a new progress protocol in the EU treaties which ensures economic freedoms in the single market are balanced with fundamental trade union rights, with the latter prevailing in cases of conflict. 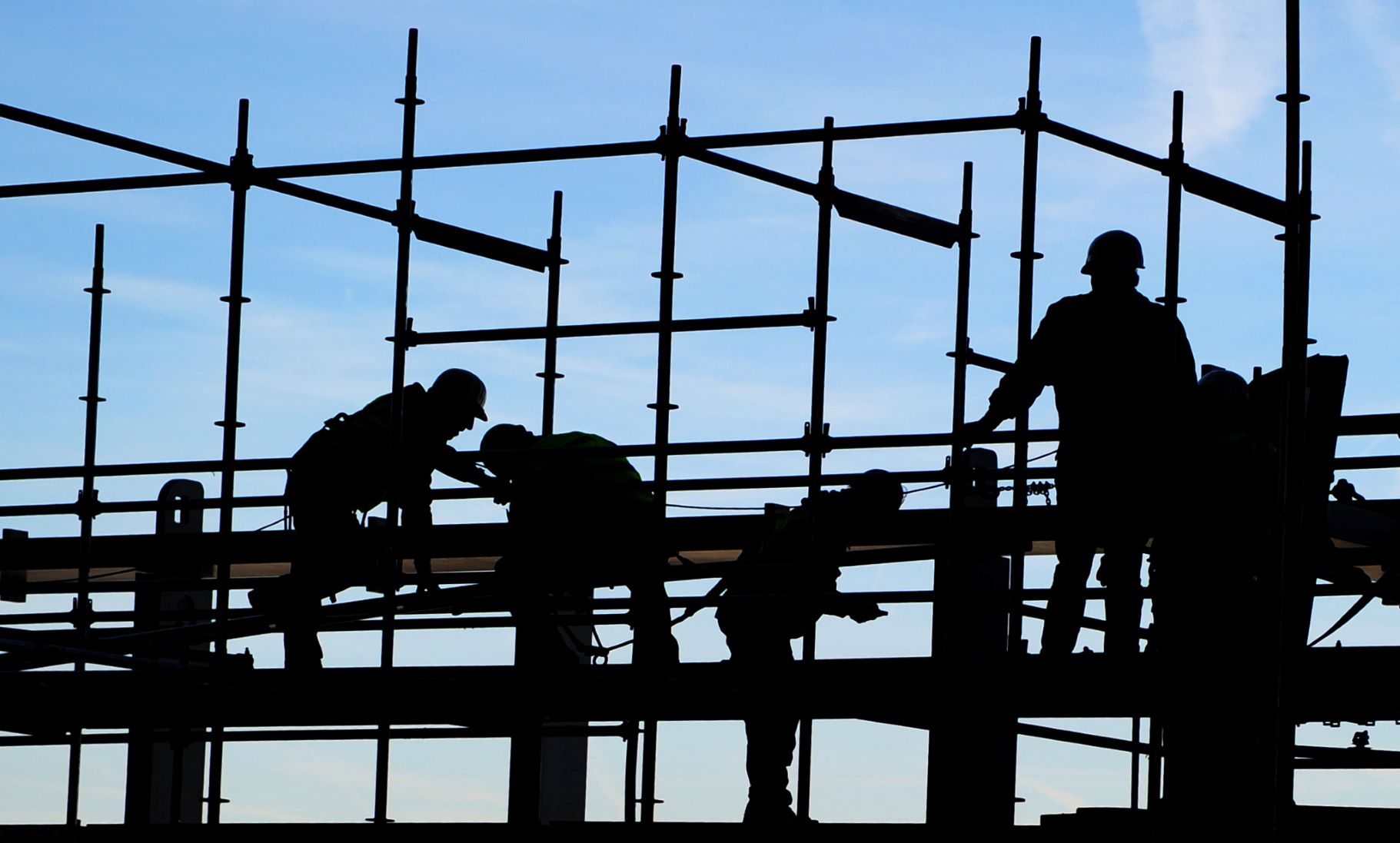