With the European Parliament set to vote tomorrow on the controversial ‘Trans-Atlantic Trade and Investment Partnership’, the European Trade Union Confederation (ETUC) – which calls for a ‘an EU-US trade deal that works for the people’ – sets out four big questions on what the MEPs will decide.

The Parliament’s draft report supports Commissioner Malmström attempts to ‘reform’ ISDS, but amendments to scrap ISDS will be tabled in the Plenary vote.

The ETUC and the American Federation of Labor and Congress of Industrial Organizations (AFL–CIO) are strongly opposed to foreign companies having access to a special legal mechanism closed to everyone else. A reformed ISDS, as proposed by Commissioner Malmström, does not resolve the fundamental problem that the law should not give special privileges to foreign investors, no matter how hard business argues for it.

The Parliament’s draft report seeks to exclude public services from TTIP – ensuring that privatisation and de- privatisation decisions remain subject to the democratic will.

The Parliament’s draft report is very clear in demanding the highest levels of protection of health and safety in line with the precautionary principle, and the most transparent dialogue and cooperation between regulators involving stakeholders, and other safeguards.

“MEPs need to tell Commissioner Malmström that her efforts to water down ISDS do not make it any easier to swallow” said Bernadette Ségol, General Secretary of the ETUC.

“Special legal mechanisms not subject to democratic control and not open to all in society on an equal basis undermine rule of law, " said Richard Trumka, President of the AFL-CIO. “There are no quick fixes; ISDS should not be included in TTIP.” 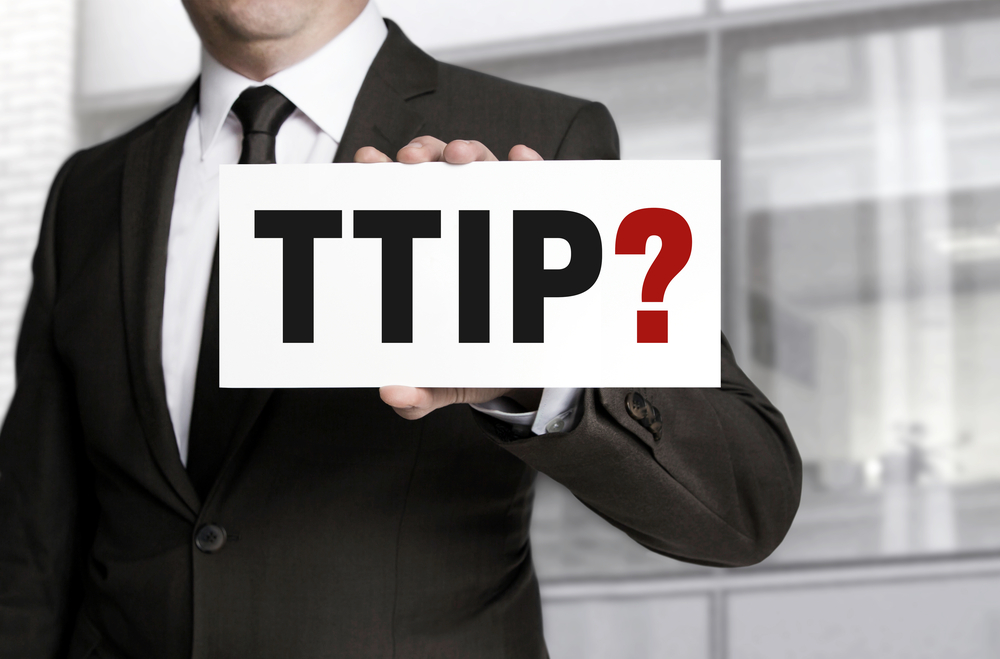