Following campaigns by trade unions and civil society organisations in Europe, the Commission agreed to hold a public consultation on investor protection instruments that enable investors to sue governments for introducing democratically agreed policies which may affect their profits.  That mechanism, known as Investor-State Dispute Settlement (ISDS), which is under discussion in the TTIP trade and investment talks between the EU and US, has been strenuously opposed by the European Trade Union Confederation (ETUC).

In advance of the EU consultation, which is to be launched within the next few days, trade unions and other organisations in the United States are now calling for the opportunity also to be consulted on ISDS.  The letter addressed to the US Trade Representative Michael Froman, the lead signatory of which is the AFL-CIO –the ETUC’s partner organisation in the US. (Attached below) .

ETUC General Secretary Bernadette Ségol said: “Trade unions and many other organisations on both sides of the Atlantic are united in wanting to be heard to ensure fairer international trade and investment policies.  I am also concerned at the refusal by the US authorities to allow the EU member states and Parliament to have a sight of their negotiating positions. It is high time that negotiators opened up, rather than foster suspicion by maintaining unwarranted secrecy”. 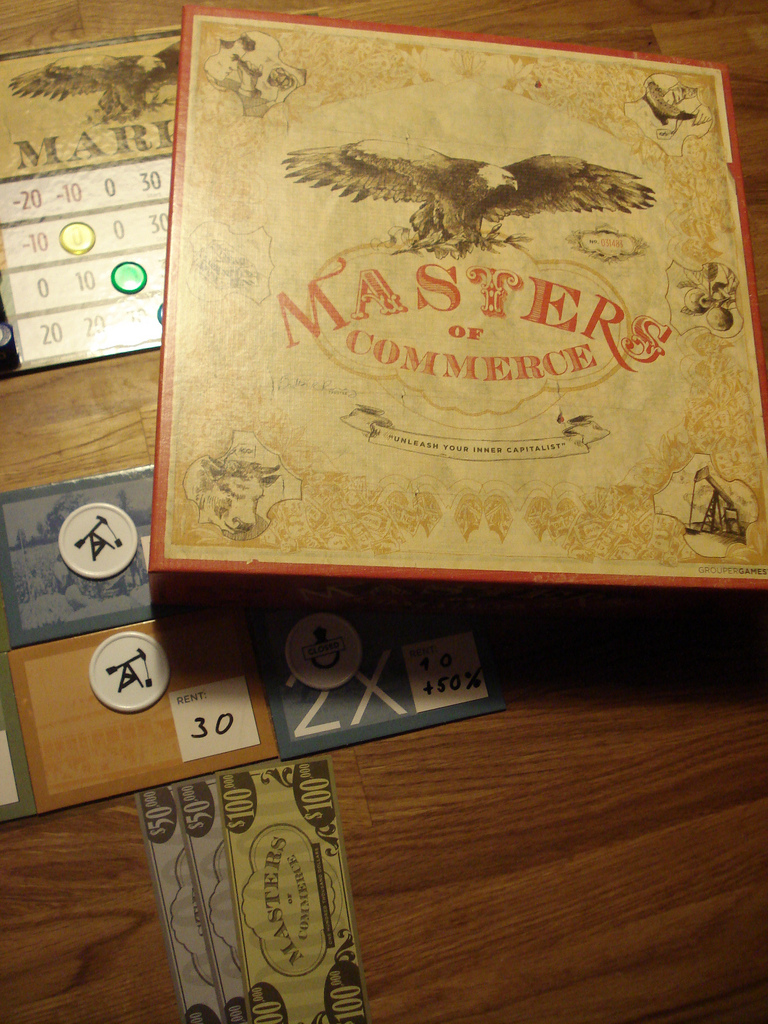