European trade union leaders meeting today in Rome, ahead of Wednesday’s EU Employment Summit in Milan, are calling on the European Union to

Bernadette Ségol, General Secretary of the European Trade Union Confederation said in Rome “Europe is not recovering. The economic policies of the European Commission and European Council are not working. Europe’s disastrous response to the crisis – austerity - has led Europe to a social crisis and within sight of a political crisis.   Europe does not need more austerity, it needs new policies. We want a plan of investment in quality jobs and sustainable growth at European and national level, mobilizing public and private funds.” 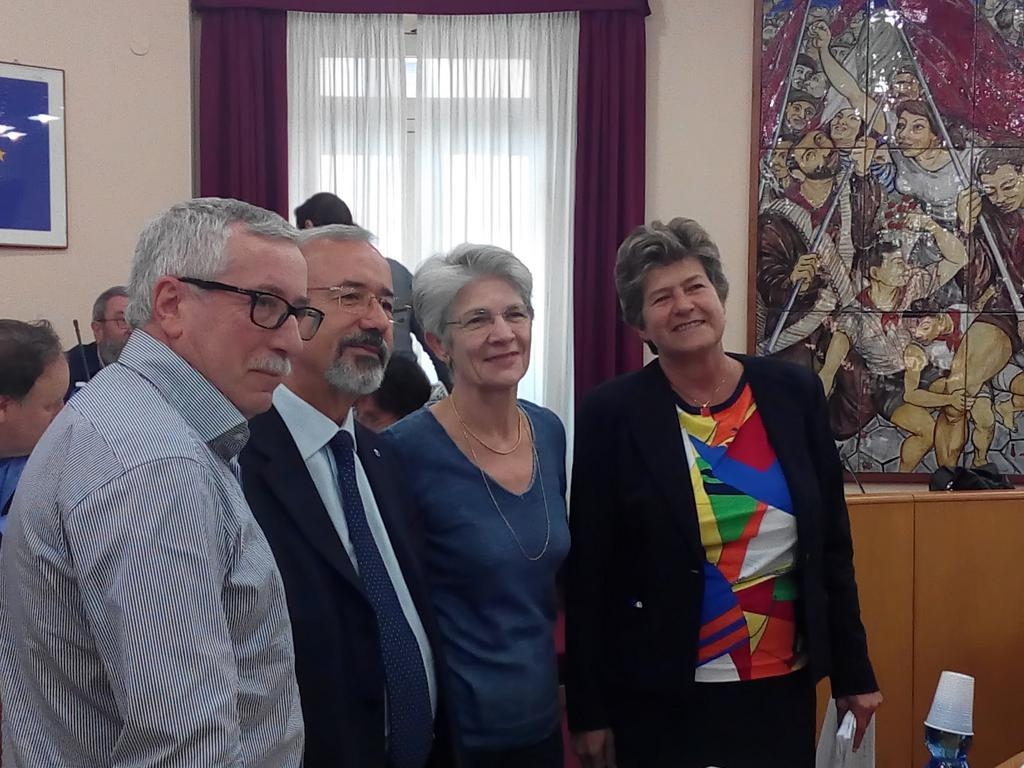