By a small majority Swiss voters decided to put an end to the freedom of movement of workers between Switzerland and the European Union.

The  European Trade Union Confederation (ETUC) respects the democratic decision of Swiss citizens. At the same time it underlines that this decision has wide ranging consequences and brings into question the whole relationship between the EU and Switzerland.

The right to free movement is part and parcel of other rights like freedom of movement of capital, goods and services. It is not possible to change the rules on the right of free movement and to keep intact the other rights which are part of the agreement with Switzerland.

The ETUC calls on the European institutions to take a proportionate and firm response to whatever action the Swiss authorities may take to apply the decision.

Bernadette Ségol, ETUC General Secretary said: " Unfortunately right wing politicians in the EU are trying to use the Swiss referendum to take away from EU citizens their rights and restrict the EU to a free trade zone." 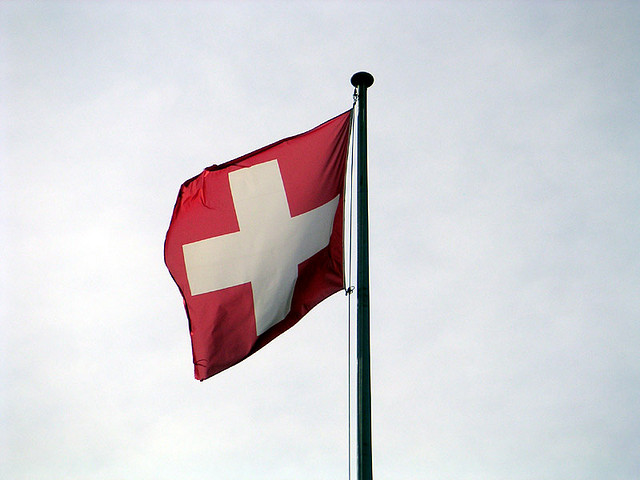