11 months after the start of the pandemic, young trade union leaders say that young unemployed, those neither in employment or education or training, and workers in platform companies are not being helped enough by job and wage protection schemes and related emergency measures.

These findings will be presented today to Commissioner Nicolas Schmit and the Portuguese President of EU Council of Employment, Social Policy, Health and Consumer Affairs Ministers, Ana Mendes Godinho at an online conference ‘(How) Will Europe prevent a Lost Generation?’ attended by over 200 young people.

The survey found that among young trade union leaders

Tea Jarc, President of ETUC Youth said “These findings send a clear message of warning to European leaders. We risk a lost generation of young people who were already suffering high unemployment and precarious jobs before the pandemic struck so hard. Prospects for young people are bleak unless EU and national recovery plans, and emergency measures including job and wage protection schemes, offer a helping hand.”

Ludovic Voet, ETUC Confederal Secretary added “We call on all Member states to develop specific recovery measures to fight youth unemployment and precarious entry in the labour market. The involvement of the youth organisations of trade unions and other youth organisations would help to ensure that the needs of future generations heard and considered. Young people are better educated and qualified than ever before and need quality jobs for society to benefit from their skills and talents.” 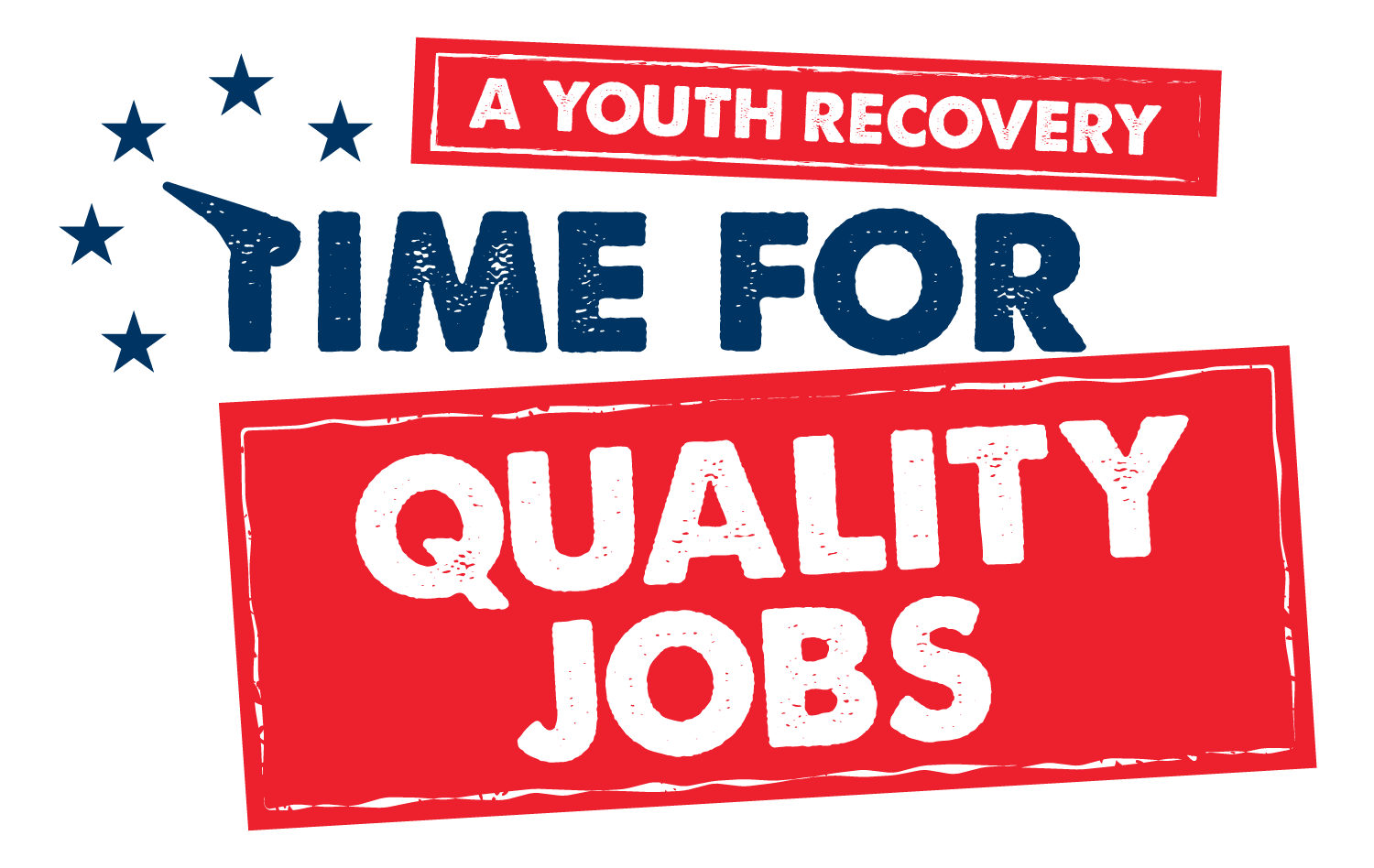