The EU must take action to stop the 100,000 deaths a year caused by occupational cancers.

The ETUC called today for

Far from taking action to protect citizens from danger at work, the European Commission has

Bernadette Ségol, General Secretary of the ETUC said “It is a scandal that 100,000 people die every year in the EU from occupational cancers, and an outrage that the Barroso Commission refused to pass any new health and safety law. I invite the new Commission President Jean-Claude Juncker and Commissioner Marianne Thyssen to take action to protect European citizens from death, disease and illness at work.” 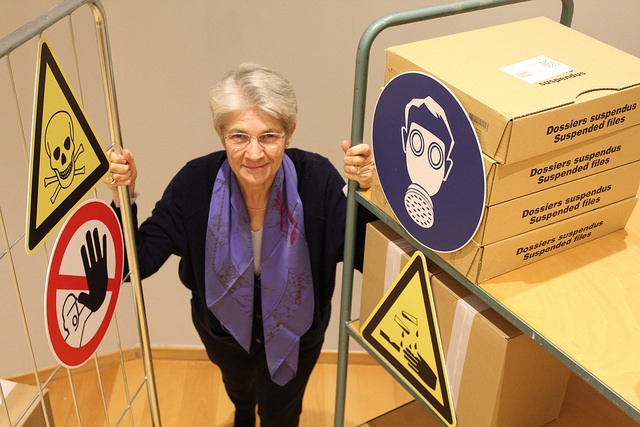