The European Trade Union Confederation (ETUC) is warning the European Commission that the EU is in the ‘last-chance saloon’ to tackle popular resentment towards the EU.

Next Monday – January 23 – the European Commission will reveal its latest thinking on social policy and legislation at a conference “The European Pillar of Social Rights: going forward together” with President Juncker and Commissioner Thyssen.

“President Juncker was elected by the European Parliament on the promise of a fairer and more social Europe,” said Luca Visentini, General Secretary of the ETUC. “With the long-awaited Pillar of Social Rights he has the chance to deliver what he promised.

“The EU is in the last-chance saloon to tackle working people’s anger towards the EU. It can either fiddle while people fume, or it can offer a better deal for working people.

“We expect an ambitious approach from the European Commission in which social rights are promoted and defended with the same urgency and commitment as economic and fiscal rules.”

The ETUC expects ambitious proposals, that

“The ETUC has done everything it can to convince the European Commission of the need to act ambitiously and decisively in favour of social rights for working people,” said Esther Lynch, ETUC Confederal Secretary. “Now it has to deliver its promised AAA Social Europe.”

The Commission’s proposals will be judged and accepted by European trade unions only if they make a real and positive difference to the lives of working people.

A key ETUC demand is for legislative proposals to promote quality work and halt excessive moves towards flexibility and casualisation, for example by better regulation of on-line platforms and better enforcement of existing rights along with rights for the self-employed. The proposals should guarantee the social model built on trade union rights and protecting collective agreements especially in the context of free movement, introduce better economic rules so that workers can negotiate a pay rise, and encourage investment in much-needed public services such as transport and childcare.

The Commission is expected to publish a white paper on the Pillar of Social Rights in March.

"The Pillar is an opportunity, in the wake of Brexit, to create a new European Union of and for the people, which moves away from nationalism and vulgar populism" said Sam Hägglund, General Secretary, European Federation of Building and Woodworkers (EFBWW).

"Only an ambitious and binding Social Pillar can be a step towards regaining workers' lost confidence in our European project," said Harald Wiedenhofer, General Secretary, European Federation of Food, Agriculture and Tourism Trade Unions (EFFAT).

"I believe the Pillar of Social Rights can be a way of getting Europe back on track, but only if it provides a credible promise of hope for working people and leads to a real and substantive social action programme encompassing legislation, policymaking mechanisms and financial resources. It must promote trade union and collective bargaining rights at national level and with multinational companies and also proactively address the labour dimension of digitalisation in order to guarantee a just transition for workers." said Oliver Röthig, Regional Secretary, UNI Europa.

"The Pillar of Social Rights is a positive development, if it results in public investment, in quality public services which address people’s concerns for better care, social justice  and secure jobs, for example. For this we need an end to austerity policies", said Jan Willem Goudriaan General Secretary of the Federation of European Public Services Unions (EPSU)

“Social Europe is not only about performing in the labour market, it must also urgently tackle the growing unrest in social cohesion felt by our workers within the member states. The European Pillar of Social Rights must be a cornerstone for workers, not a tombstone!“said Luc Triangle, General Secretary, IndustriAll Europe. 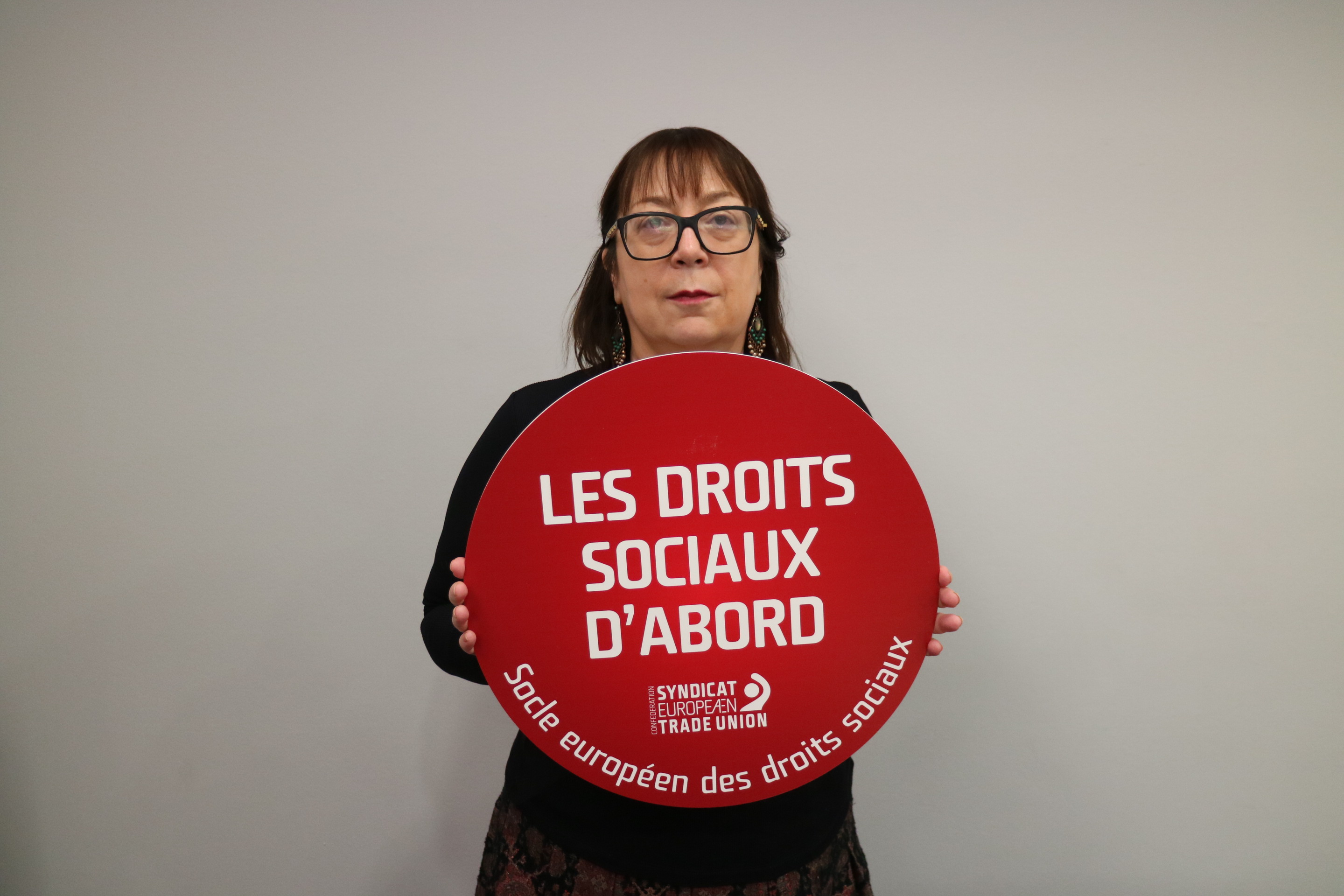