The European Commission’s Action Plan to boost the social economy to be an useful initiative for a under-appreciated and often-neglected sector says the ETUC.

Liina Carr, ETUC Confederal Secretary said “The social economy accounts for 10% of the EU’s GDP and includes many cooperatives, mutuals, associations, foundations, not for profit organisations as well as enterprises.

“They are not the over-paid so-called rock stars of business, but they are often local heroes doing great ethical work for families and communities, and employing people who find it hard to enter the labour market.”

“The European Commission has proposed a modest set of initiatives that should help promote and even grow the social economy.

“The Commission rightly encourages member states to work towards converging national legal definitions and frameworks for the social economy, although these must include strong workers’ rights and collective bargaining. It should also emphasise the primacy of social objectives over profit, and the importance of democratic and participatory governance and the essentially non-profit nature of the social economy.

“The Commission rather sidesteps the key problem that the social economy sector cannot thrive without the necessary investment in strong and quality public services.”

“The best thing the EU could do – and should do - would be to overhaul public procurement rules so that social and environmental conditions would apply as well as cost considerations. This would allow public contracts to go to the best provider instead of the cheapest provider. It would boost the social economy as well as benefit climate and environmental action and help ensure fair wages for working people.

“It’s not only a question of public procurement rules, it also about the public sector having the funding to choose a good service instead of just a cheap service.” 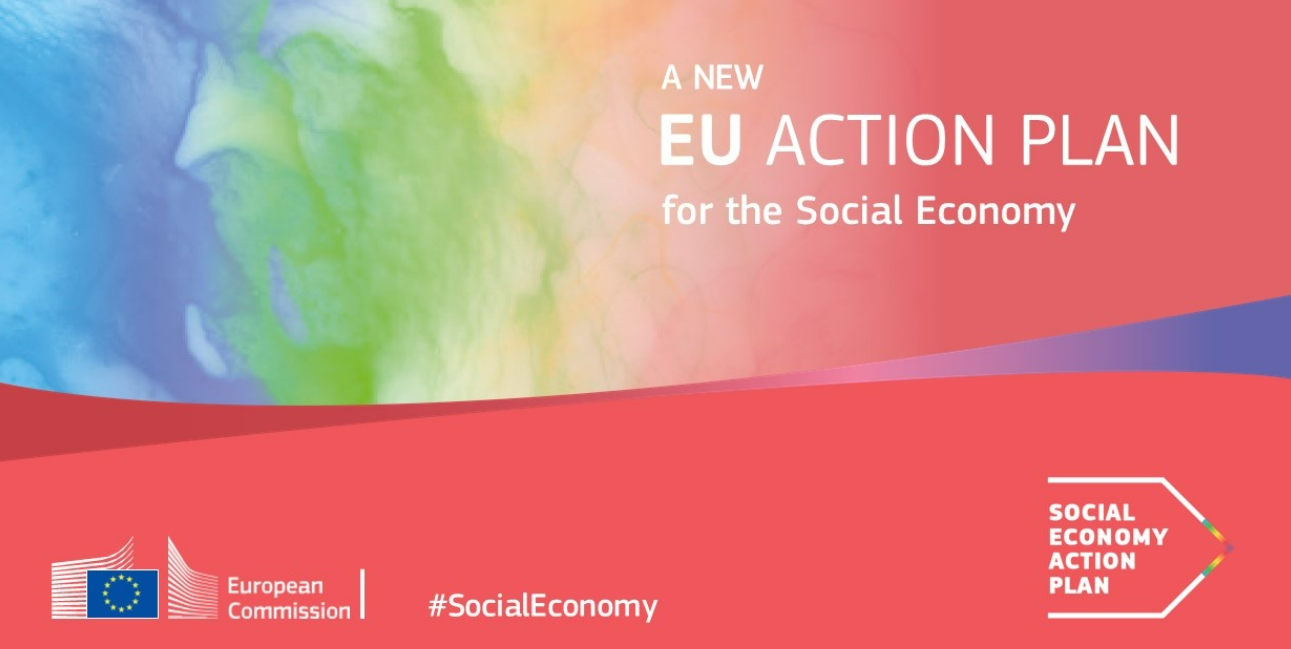