The ETUC is appalled that almost 1 in 4 Europeans is still at risk of poverty, according to statistics issued today by Eurostat.

“The ETUC welcomes the commitment made by Commissioner Thyssen to make the creation of decent jobs and social fairness her top priority,” said Veronica Nilsson, Deputy General Secretary of the ETUC.

“To raise people out of poverty, Europe needs an increased investment plan, and wage rises achieved through collective bargaining. The new social pillar promised by European Commission President Juncker has to include strong measures to raise living standards for all.” 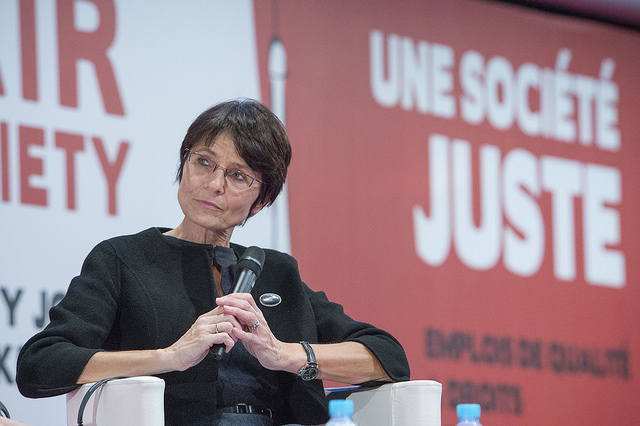