Today’s [3 February] adoption of a European Parliament resolution calling for the full exclusion of public services in the Trade in Services Agreement (TiSA) and future trade deals has been welcomed by Social Platform, the European Centre of Employers and Enterprises providing Public Services (CEEP), the European Trade Union Confederation (ETUC) and the European Federation of Public Service Unions (EPSU). Public services are vital for social cohesion, sustainable growth and job creation.

The vote builds upon the Parliament’s adoption last July of a resolution calling on the European Commission to fully exclude current and future public services from the Transatlantic Trade and Investment Partnership (TTIP) with the United States, regardless of how they are provided or funded. The resolution on TiSA, authored by Member of the European Parliament Viviane Reding, goes further by requesting the European Commission to introduce a “gold standard” clause to exclude public services from the scope of trade agreements irrespective of how they are supplied. 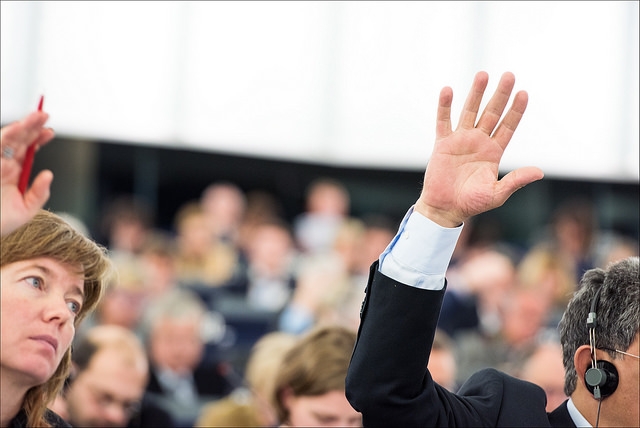