Traineeships can admittedly be a springboard towards employment for young people.  Unfortunately, they can also constitute a trap, and that is why the European Parliament and the Council have launched a call for a “Quality Framework for Traineeships” (QFT).

Whereas the Commission document of 4 December 2013 analysed the problems properly, it contained few concrete measures for drawing a distinction between a real quality traineeship and the practices, or even abuses, of certain companies. For the European Trade Union Confederation (ETUC), the proposal for a “Council Recommendation” would not provide a solution to the precarious situation of certain trainees in the EU.

Alas, the compromise reached last Friday, 28 February in COREPER (the Committee of Permanent Representatives in charge of preparing the work of the Council) weakens the Commission’s proposal further. “While 59% of trainees are not paid, and 38% have neither a traineeship contract nor an agreement, to cite but two examples, COREPER confirmed a non-binding recommendation referring to non-binding principles,” noted Patrick Itschert, ETUC Deputy General Secretary.  “Less than 100 days before the elections of the European Parliament, it is surely not a good signal for young people who are faced with poor working conditions and insufficient learning content.  Traineeships are still largely unregulated in certain Member States and sectors,” he concluded. 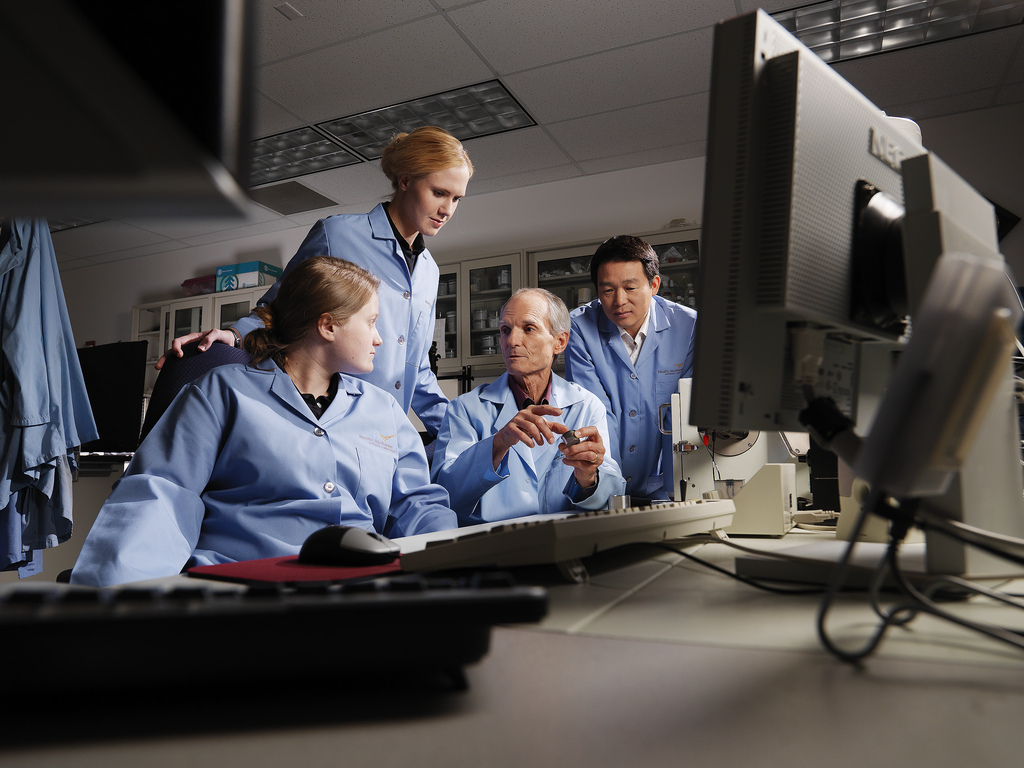