The number of people considered to be ‘working poor’ has increased in the majority of member states over the last decade, reveals a major new report on Europe’s economy to be launched today.

An analysis of Eurostat data found that the percentage of workers at-risk-of-poverty increased in 16 member states between 2010 and 2019 despite the economy improving during that period.

Hungary, the UK, Estonia, Italy and Luxembourg suffered the biggest rises, with their in-work at risk-of-poverty rate increasing by between 58% and 27%.

That contributed to a 12% increase in the working poor across the EU, meaning around one in ten European workers now fall below Eurostat’s at-risk-of-poverty threshold - 60 % of national median income.

Young people, migrant workers and those with temporary contracts are among the worst affected, although there have been rises for every category of worker including those with full-time hours and permanent contracts.

The bleak picture is set out in the latest annual ETUI/ETUC ‘Benchmarking Working Europe 2020’ report which also shows that just four member states have statutory minimum wages above the at-risk-of-poverty wage threshold.

The European Commission published a proposal for a directive on minimum wages in October, but it does nothing to stop statutory minimum wages continuing to be set below the poverty wage threshold.

The ETUC is calling for the following key improvements to lift workers out of poverty:

“It is a scandal that more working people are living in poverty now than at the height of the financial crisis despite the economy growing. It is clear that action is needed at EU level.

“Collective bargaining is the best way to get working people a fair share of the wealth they are creating but this Directive needs to be amended if it is to guarantee that Member States support unions to increase the number of employers signing up to collective agreements.

“The EU must also ensure that minimum wages, where they exist, can no longer be set at a level which leaves workers and their families living in poverty – that defeats the whole point of a minimum wages.

“The European Commission has recognised that rising in-work poverty is bad for society and the economy, but the measures they have proposed so far will do little to reverse this trend.”

To get a free copy, send a request to [email protected] 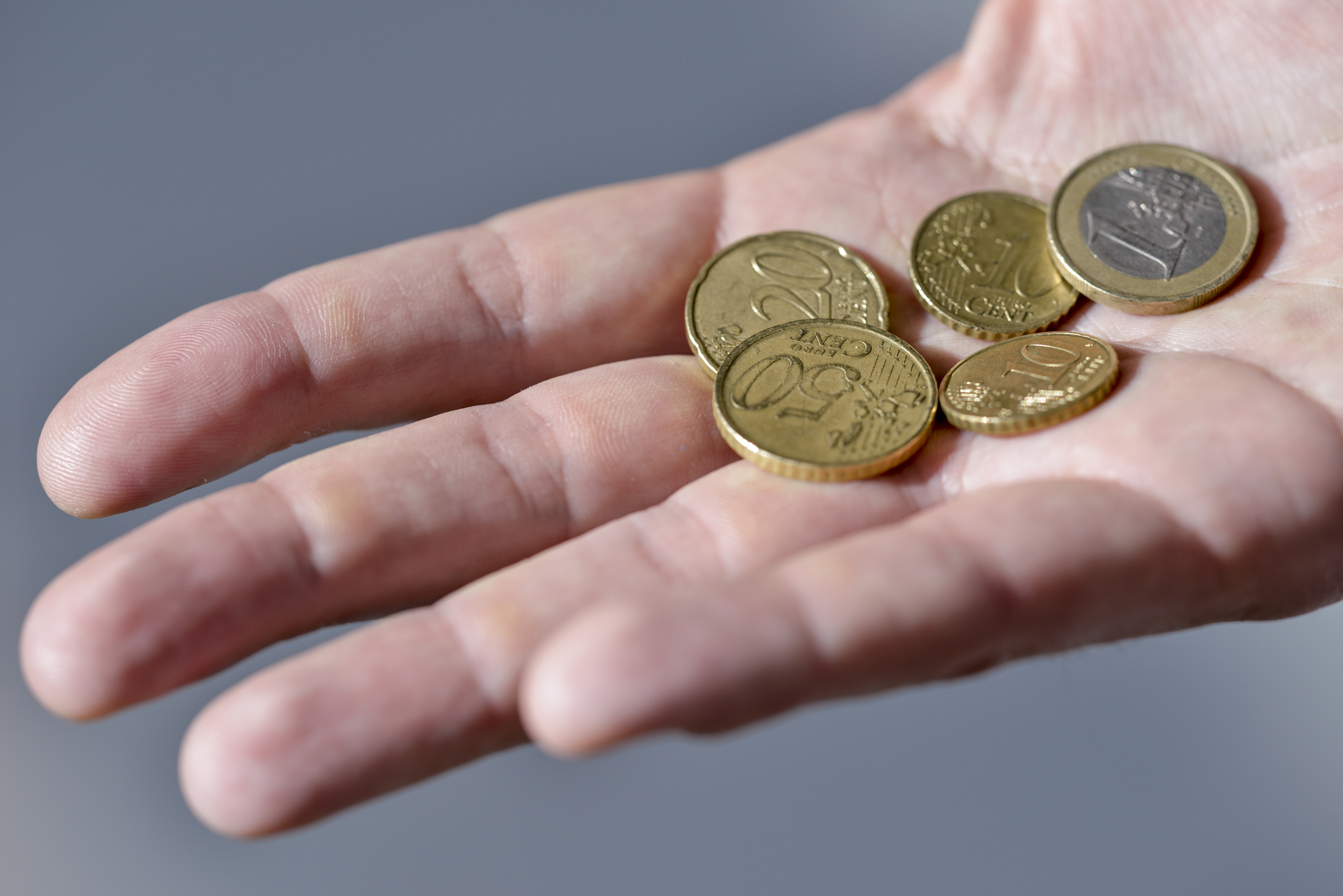