MEPs voted in favour of a report on the gender pay transparency directive which includes the following improvements to the European Commission’s draft proposal:

The ETUC thanks the rapporteurs for this important report and calls for the swift adoption of the improved directive by the Commission and Council.

“This vote is an important step towards turning the principle of equal pay for work of equal value into a reality.

“Equal pay has been enshrined in the European treaties since 1957 but women are still being paid up to €800 a month less than men for work of equal value and the gender pay gap won’t close until the next century without action.

“It’s high time to deliver on the promise of equal pay and that will require more than half measures, so it’s important that the improvements made by the Parliament are included in the directive.

“They will end the pay secrecy that allows prejudice to continue unchallenged and empower women to end the gender pay gap by coming together in trade unions to bargain collectively for equal pay.” 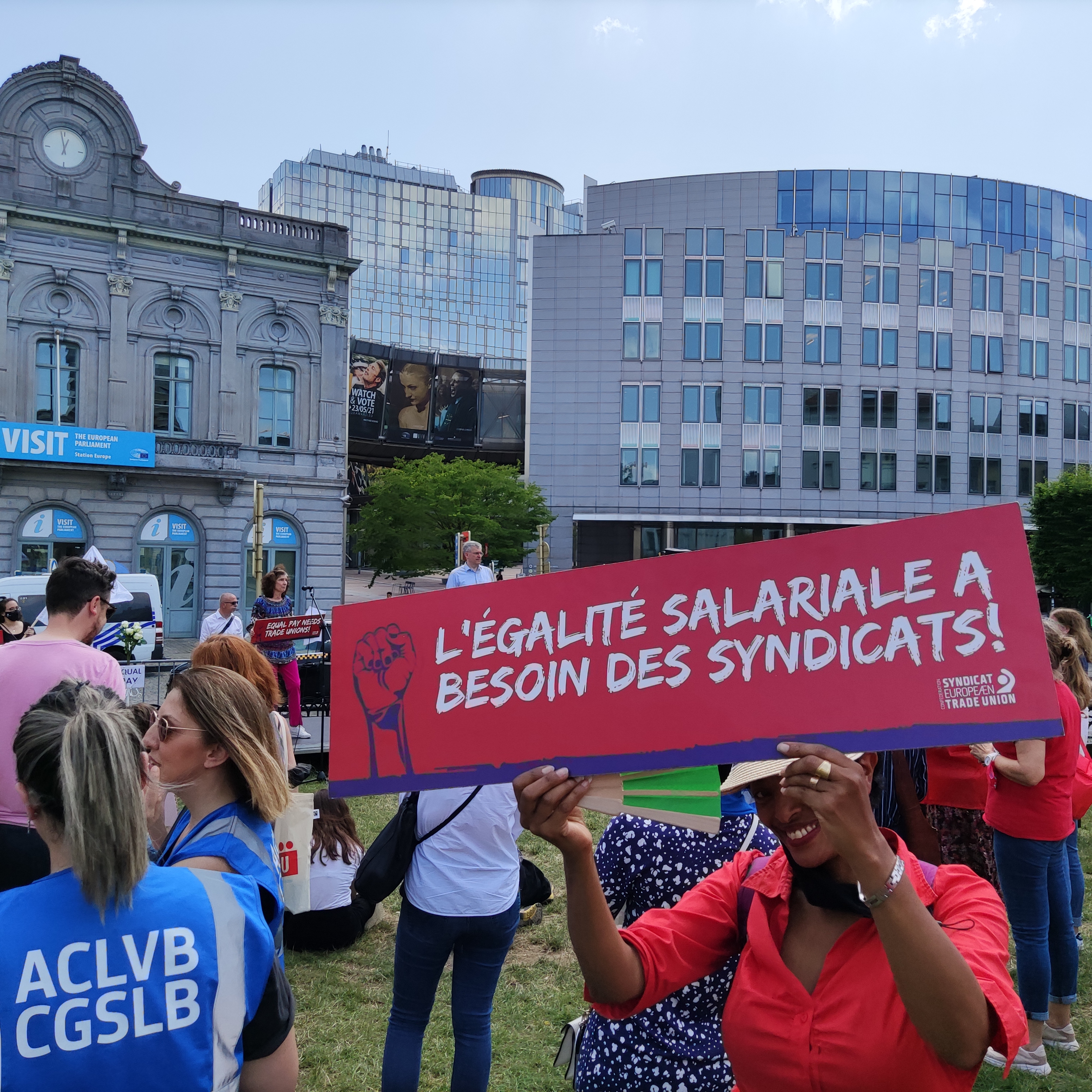