The OECD today calls for more investment and for investment to be excluded from Eurozone fiscal rules.

Key quotes from the Outlook include

“Poor growth outcomes combined with high inequality and stagnant incomes are further complicating the political environment, making it more difficult to pursue policies that would support growth and promote inclusiveness.”

“Canada, Japan and the United States have recently announced fiscal expansion measures, including raising spending on investment. …. While the consolidation phase in the euro area economies has ended, fiscal policy looks set to be only slightly easier in 2016 than 2015, to a certain extent reflecting a looser interpretation of the EU fiscal rules and unilateral measures by some countries. … The application of the EU Stability and Growth Pact should be modified to allow for a more supportive fiscal stance, for example by excluding net investment spending from fiscal rules and more generally developing a coherent approach for using discretion in applying fiscal rules.”

The European Trade Union Confederaton strongly welcomes the OECD’s emphasis on investment, on inequality and wages, and the need for more budget flexibility in the Eurozone.

“Europe needs to increase public investment in areas including education and training, research and development, housing and health as well as infrastructure. Trade unions have been saying this for years, but now the OECD is joining the chorus. It’s about time EU and Eurozone leaders took positive action instead of relying on cutting public spending. The Stability and Growth Pact is killing growth. At the very least investment should be excluded from the assessment of public spending.” 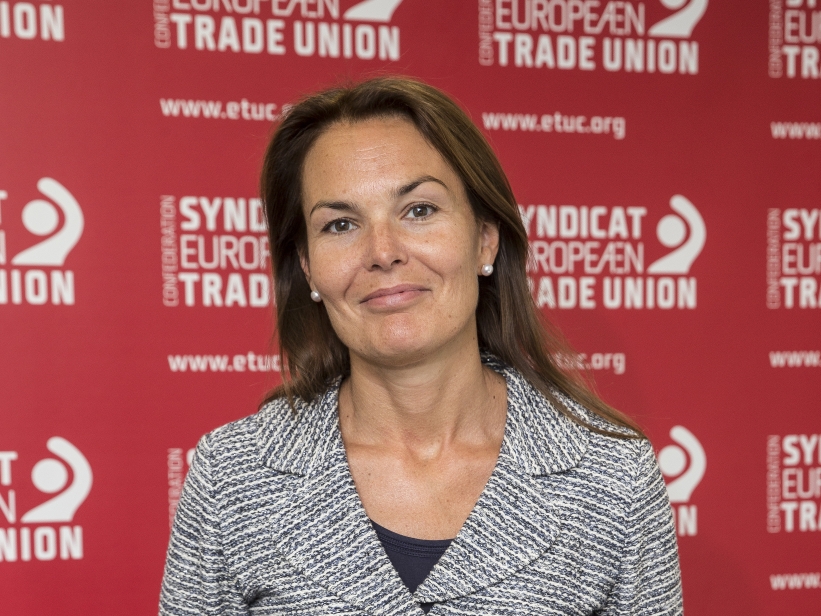