But ETUC Deputy General Secretary warned against any watering down of the proposals:

"The lowest-paid suffered disproportionately during the last recession and are hardest hit in the Covid pandemic. Many of these workers were rightly recognised as essential when Covid struck  and thave continued to work under extremely difficult and stressful circumstances to keep our countries running. The amendments proposed by MEPs Radtke and Jongerius are the least that working people deserve.”

The improvements put to the Parliament’s Employment Committee, strongly supported by the ETUC, include:

While fully supporting these changes the European Trade Union Confederation says that these legal changes alone will not reverse the rising inequality in the distribution of wealth in recent years:

“The Directive on Adequate Minimum Wages, improved by the proposed amendments of the European Parliament, would make life more bearable for those on low wages” said ETUC Deputy General Secretary Esther Lynch “and slow the increase in inequality, but a lot more is needed to return the money appropriated in a decade of falling wages, precarious work and rising inequality.”

“Trade unions are watching how MEPs will vote in the next weeks and if they will support these essential improvements” added Esther Lynch, “and we call on MEPs and Ministers to take their responsibility to enable fair wages for working people. Supporting and improving these very reasonable targeted changes to the Directive is what taking responsibility means.

“I ask politicians to remember who are the ‘essential workers’ in the pandemic crisis that we have yet to escape from. It is not the rich and wealthy who are asked to put their health at risk, it is often low-paid working people struggling to make a living.” 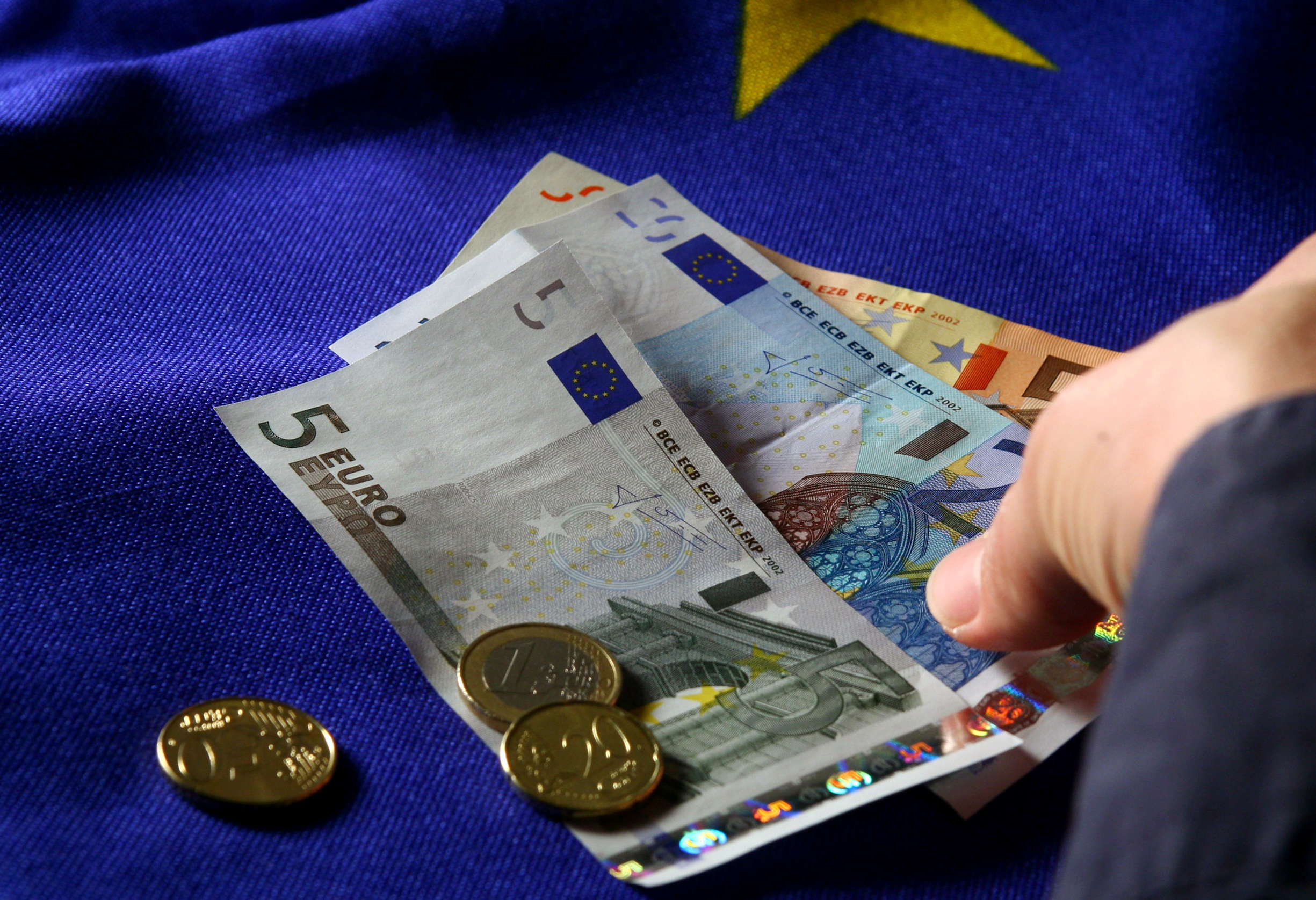