The European Parliament has backed proposals to prevent platform companies from forcing workers into false self-employment.

Millions of workers are being denied their right to the minimum wage, holiday and sick pay, and a secure employment contract by some platform companies dodging their responsibilities as employers.

False self-employment not only exploits workers but is unfair to the majority of employers who play by the rules and allows some of the biggest companies in the world to avoid tax and social security contributions needed to fund public services for us all.

Platform companies have lost a string of court cases over false self-employment across Europe this year, with the latest coming on Tuesday in the Netherlands where judges rules “the legal relationship between Uber and these drivers meets all the characteristics of an employment contract.”

This growing scandal was discussed by the European Parliament on Tuesday and MEPs last night voted by 524 to 39 in favour of a report tabled by French MEP Sylvie Brunet with the support of the Employment and Social Affairs committee.

MEPs endorsed the following proposals which are key to ending false self-employment:

The proposals echo those made by the ETUC in its reply to the second stage of the European Commission’s consultation on action over working conditions in platform work which closed on Wednesday. In its reply, ETUC explains concretely how a presumption of employment relationship and the reversal of burden of proof should work.

The report set the standard for the forthcoming directive on the issue which is expected to be presented by the Commission by the end of the year.

“For too long platform companies have made huge profits by dodging their most basic obligations as employers at the expense of workers, good employers and public services.

“Likewise the long-standing demand of the trade union movement, the European Parliament has called time on the scandal of false self-employment.

“We are happy to see the European Parliament support the demands the ETUC expressed in the social partners consultation : a rebuttable presumption of employment relationship and the shift of the burden of the proof from the worker to the platform goes hand in hand. This will end bogus self-employment for workers while allowing platforms really operating with genuine self-employed workers to continue to do so.

“The vote showed there is a broad consensus in society in favour of bringing platform companies in line with the law which all other employers have to comply with. The Commission shouldn’t bow to pressure from platforms and their lobbyists to continue avoiding their obligations or re-write the law in their favour.” 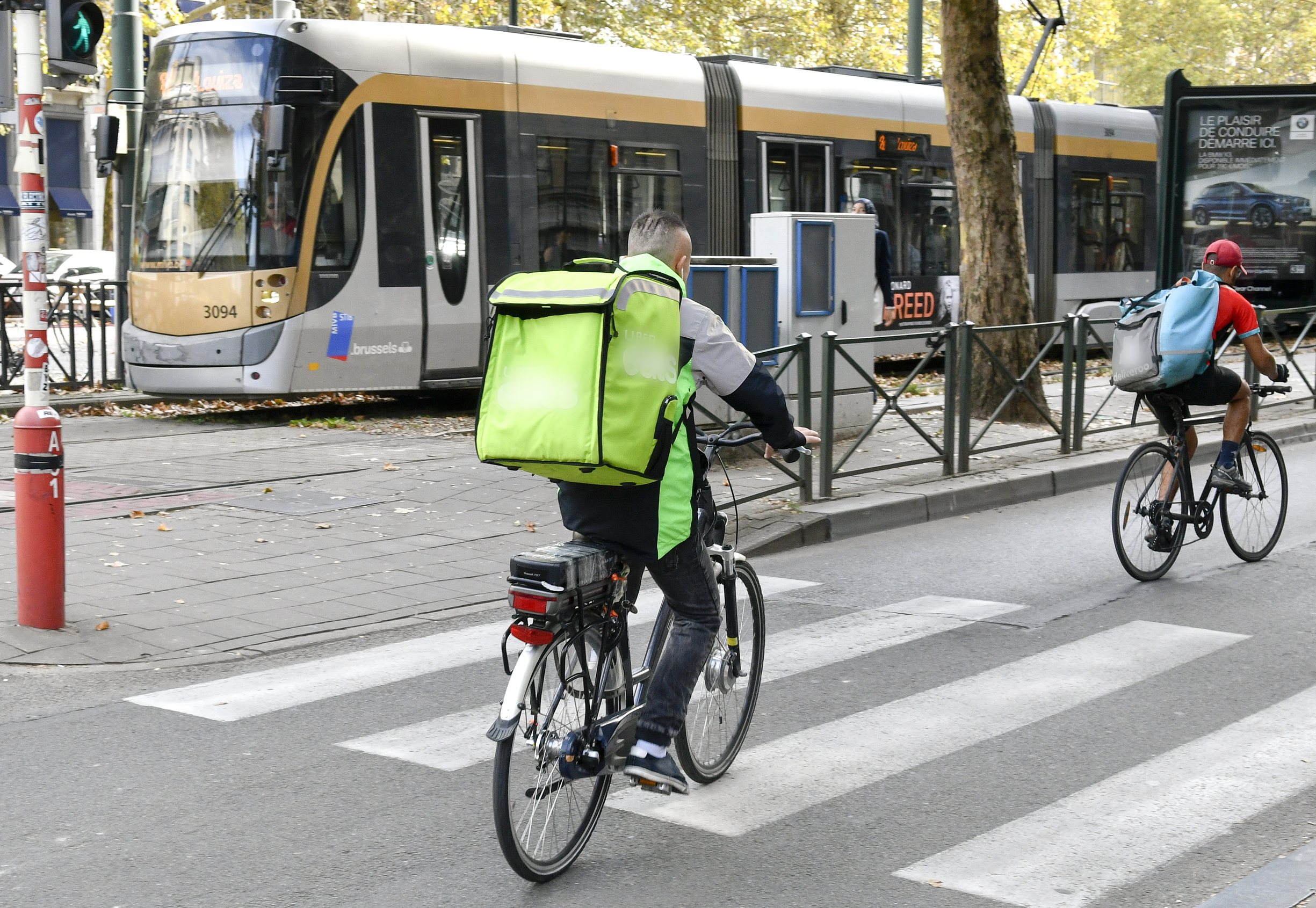