MEPs must pay back Covid heroes in minimum wage vote

It’s time to pay back the sacrifices made by essential workers during the pandemic, trade unions have told members of the European Parliament ahead of the vote tomorrow on the minimum wage directive.

Carers, cleaners, and shop workers, as well as health workers, are among the heroes of the Covid crisis – but they are also highly represented among the 22 million people living at risk of poverty across the EU because statutory minimum wages are set too low in most member states.

In a letter sent to MEPs ahead of Thursday morning's plenary vote, national trade unions highlight how “many Covid-19 essential workers earn only the minimum wage” and say: “With this directive there is a real chance to change the situation for the most vulnerable and hard-working workers in Europe.”

The letter goes on to remind MEPs that:

Trade unions call on MEPs to back the report adopted by a large majority on the Employment and Social Affairs Committee on 11 November. As well as ensuring that minimum wages guarantee a decent standard of living for all workers, the directive would require member states to strengthen collective bargaining by ending union-busting and making sure that companies that receive public contracts respect for the right to collective bargaining.

The measures have been backed as “key elements of any recover strategy” which are “clearly good for the economy” as well as individual workers by Europe’s top economists, Mariana Mazzucato and Thomas Piketty.

“The Covid crisis proved how badly many essential jobs have been undervalued and underpaid. Attitudes have started to shift but that’s no comfort to millions of people who continue to live in poverty despite working harder than ever in dangerous conditions.

“People rightly held as up as heroes are going home from long shifts to cold homes because they can’t afford rising energy bills. They’re having to eat less and poorer quality food. They’re forced into debt just to afford their rent. This is no way to thank essential workers, it defeats the entire point of a minimum wage and it’s now causing shortages of workers in key sectors like care.

“The real test of whether politicians appreciate the people who are getting us through the pandemic will be whether they vote to end poverty pay on Thursday. Working people will be watching to see who puts their money where their mouth is. It’s time to pay back our essential workers.” 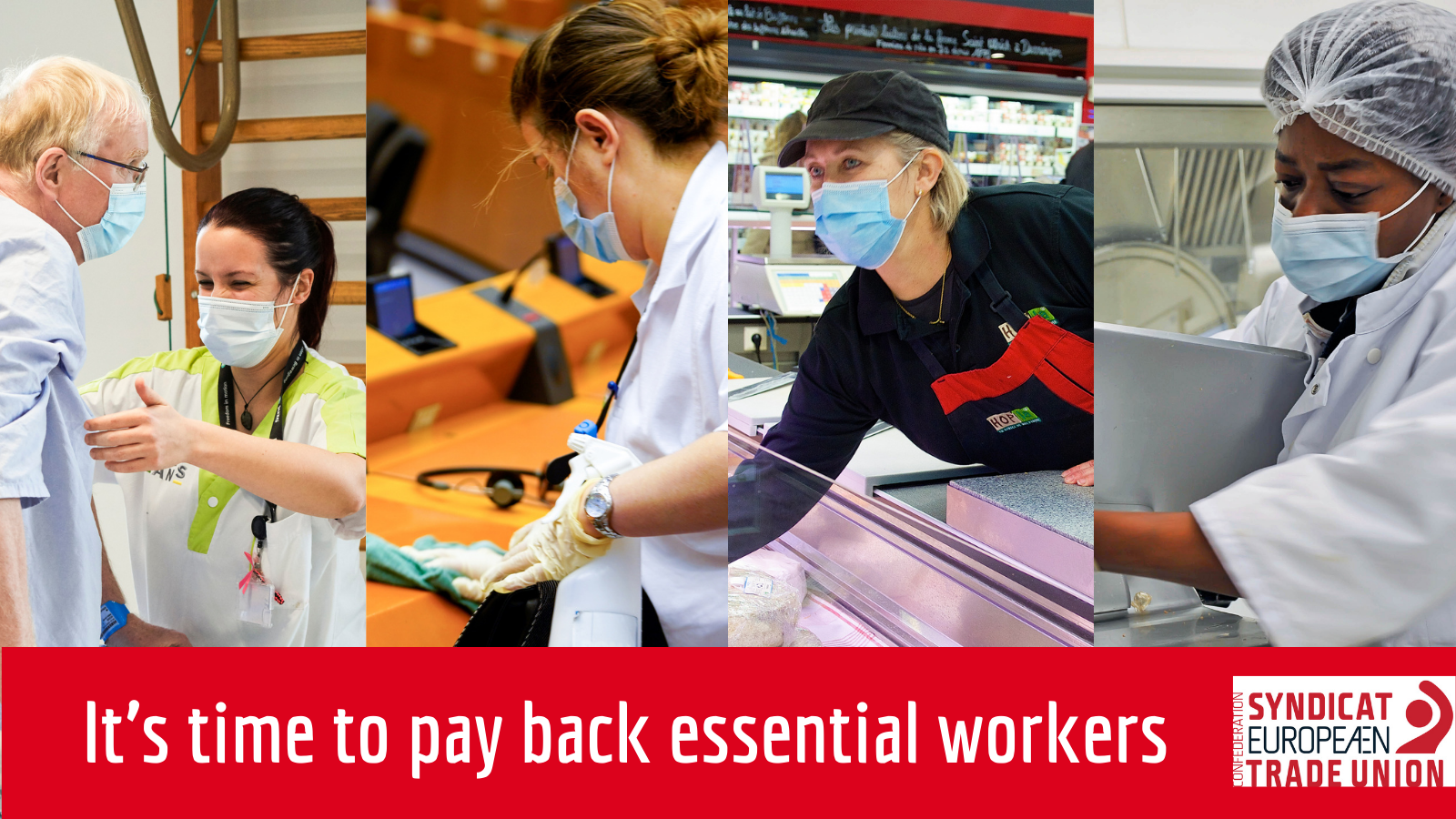