MEPs bring down hurdles to pay justice, while others still remain

“ Equal pay is still possible. The Joint Draft Report by Co-Rapporteurs Kira Marie Peter-Hansen and Samira Rafaela is a step in the right direction and proves that with political commitment, there is a real chance for this Directive to become a leap forward that delivers equal pay” 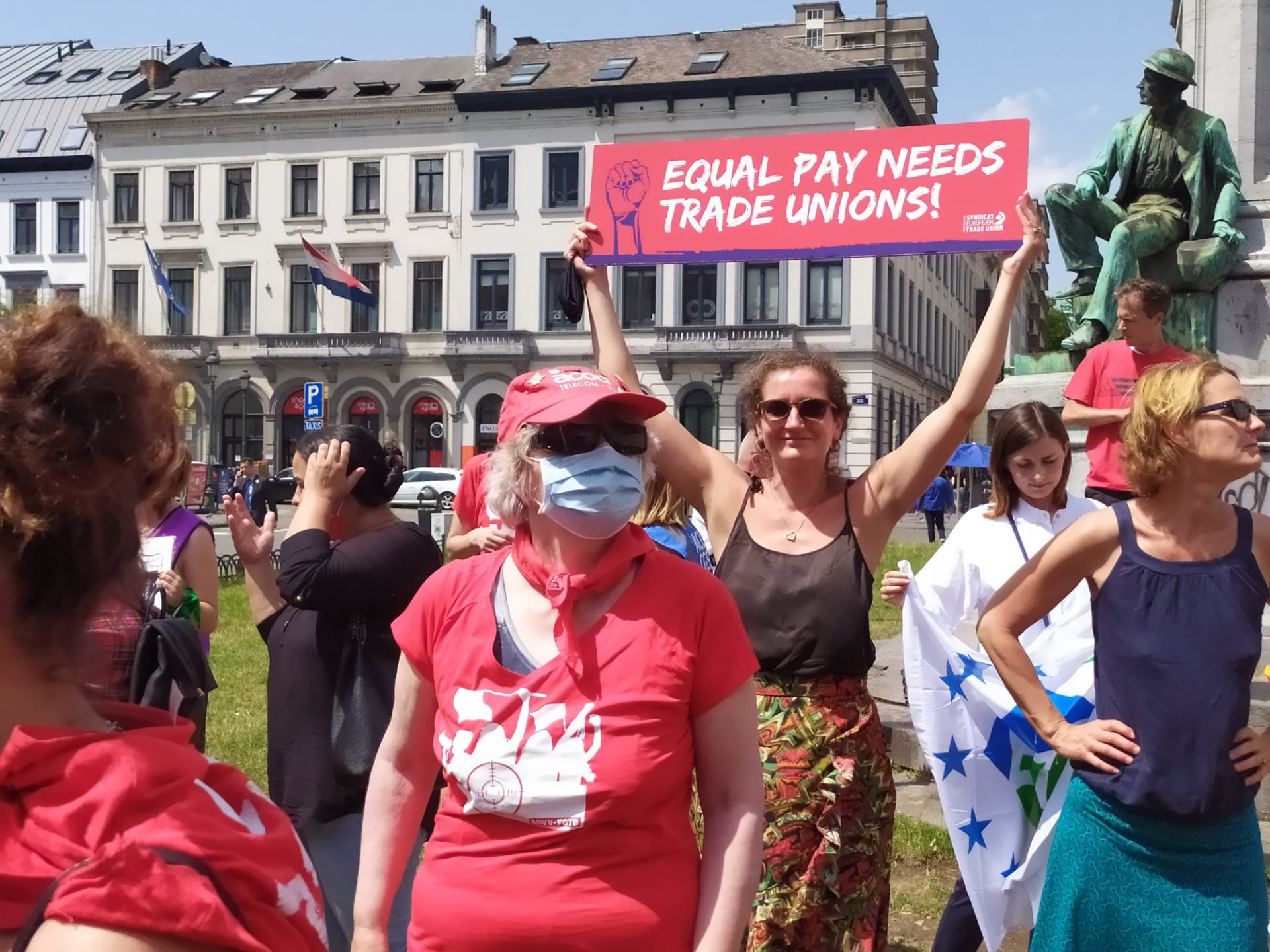