In memory of Dave Feickert

“Dave was head of TUC office when Emilio Gabaglio was general Secretary of the ETUC. He was part of the team which negotiated the three European agreements - I was there as well.

Dave strongly supported the move towards a European Union as a place of peace, democracy, social protection and workers' right.

Before his Brussels time he had been heavily involved in the miners' strike (1984-85) which was a turning point in UK trade union history.

In 2003 he returned to his native country, New Zealand.

During his whole life he maintained a very special and deep concern for miners. He was at the root of a very important project between the EU and China on miners' safety.

Dave was a kind, bright and committed friend.

He had been married to Marina Lewycka, (author of "A short history of tractors in Ukrainian").  At the time of his death he was married to Jing, a Chinese lady. He leaves a daughter and two granddaughters.

It was a great fortune to know Dave. We are grateful for all he did, and for who he was.” 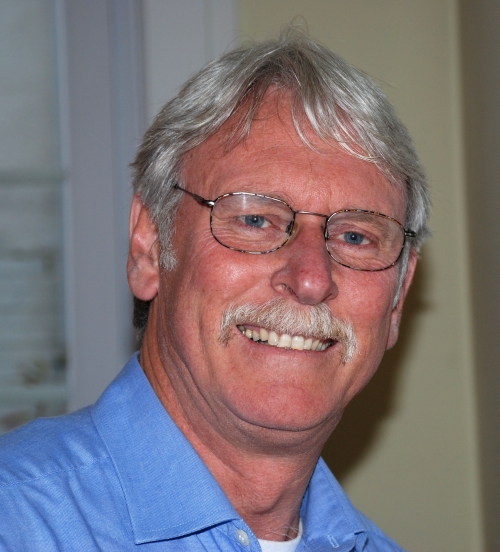