“I told President Juncker that the European Commission should take the lead in negotiations on Brexit. In particular I insisted UK access to the Single Market has to include free movement of workers. No derogation and no exceptions must be made on this point, as well as on the forthcoming Mobility Package. The ETUC and other social partners must be involved in these negotiations.

“I have also shared with President Juncker our deep concern about the Turkish government’s drastic purge launched in the aftermath of the failed coup. Democracy in Turkey is at stake. The coup attempt cannot be used as an excuse to eradicate democratic opposition through a "state of emergency" investing enormous power in the hands of President Erdogan, without any democratic control. The EU should apply maximum pressure on the Turkish authorities to respect fundamental rights in international and European law.”

“I informed President Juncker that the ETUC will contribute to the current debate on the future of Europe and invited him to take part in our extraordinary executive committee meeting in November to discuss this issue. We believe the EU needs a strong social pillar including increased public investment, a pay raise for European workers, upward wage convergence between east and western Europe, concrete measures to tackle social dumping and precarious work.” 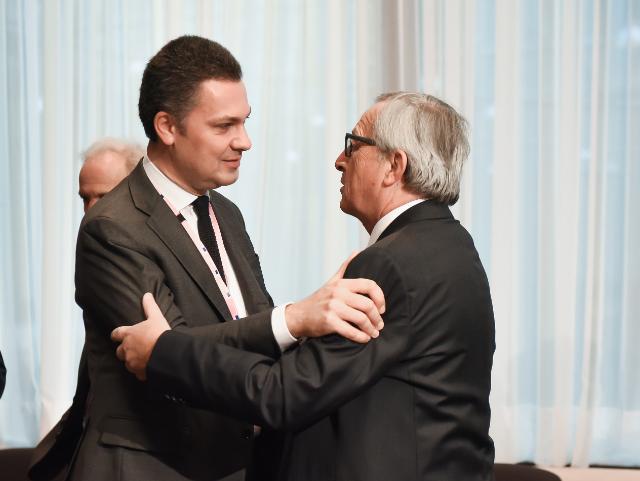