“The history of trade unions shows that there is strength in numbers. Workers are not strong on their own, but together we can achieve real change, and we are facing immediate and longer-term challenges that need all our strength.

“Croatia is not a big country but its unions can have an big influence by working with the ETUC and all its member unions, as the successful case of the referendum promoted by the Croatian trade unions against the pension reform has shown.”

MATICA brings up to 92 the number of national unions, from 38 European countries, who are members of the ETUC. 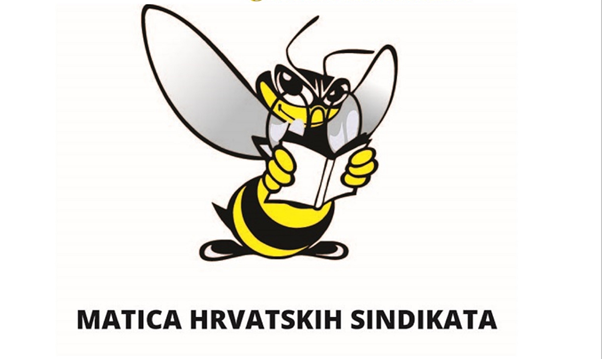