The number of workers in Europe being injured by machines has risen over the last decade, an ETUC analysis has found amid negotiations over the need for more safety checks.

Spain, Portugal, and the Netherlands saw the most significant increases in accidents with machinery which left victims unable to work for at least four days.

Workers are most at risk across the agriculture, industry, and construction sectors, in which there were a combined 74,766 accidents in 2019 compared to 70,960 in 2014.

The rise in the number of accidents comes after the need for machinery to undergo a third-party safety check was scrapped in 2006 as part of the European Commission’s deregulation drive known as ‘Better Regulation’.

Increases in the number of accidents at work while operating machinery

The Commission has now proposed a new regulation on machinery products that will undo some of the damage, making it compulsory for high-risk machines to undergo a third-party safety check. That is particularly important to protect workers from new risks brought by artificial intelligence.

But the European Parliament’s committee on the Internal Market and Consumer Protection has voted for amendments against third-party checks. Its report will allow for a self-declaration of conformity by the manufacturers of all machinery.

The ETUC is therefore calling on the European Commission and Council not to accept Parliament amendments which would weaken protection for workers when trialogue negotiations over the regulation begin.

The negotiations come against a background of falling labour inspections and a failure to prevent deaths at work.

“The rise in the number of people suffering what can be life-changing injuries while operating machines at work shows just how irresponsible it was to cut safety checks at the behest of business lobbyists. It is always better to have so-called ‘red tape’ than blood red bandages.

“It’s vital that safety checks are now increased to bring down the number of injuries, particularly when the increase in machines using AI brings new and unknown risks to the workplace.

“The Commission must learn the lessons from the last decade and press ahead with their proposal for third-party assessments for high-risk machinery.

“All the evidence shows an extra layer of protection is needed to protect workers but some MEPs have pushed for a negative approach which would put ideology ahead of practical measures needed to keep people safe.”

ETUC position paper on the EC proposal for a regulation on machinery products: https://www.etuc.org/en/document/etuc-position-paper-ec-proposal-regulation-machinery-products

ETUC resolution on ‘Better Regulation for All’: https://www.etuc.org/en/document/etuc-resolution-eu-better-regulation-all-adopted-executive-committee-28-and-29-october 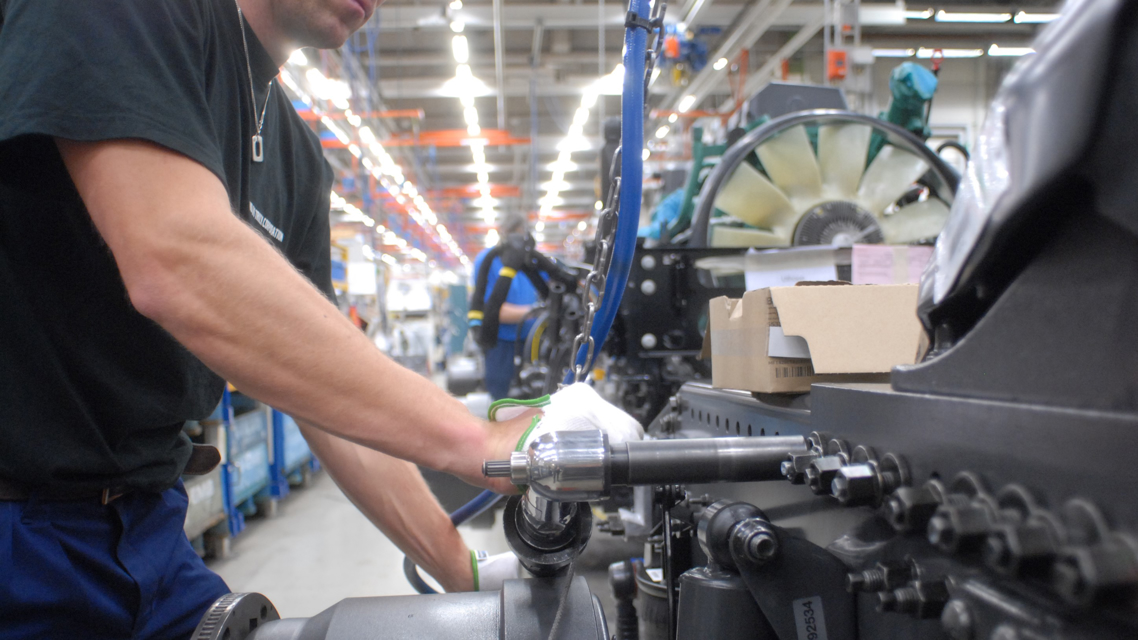