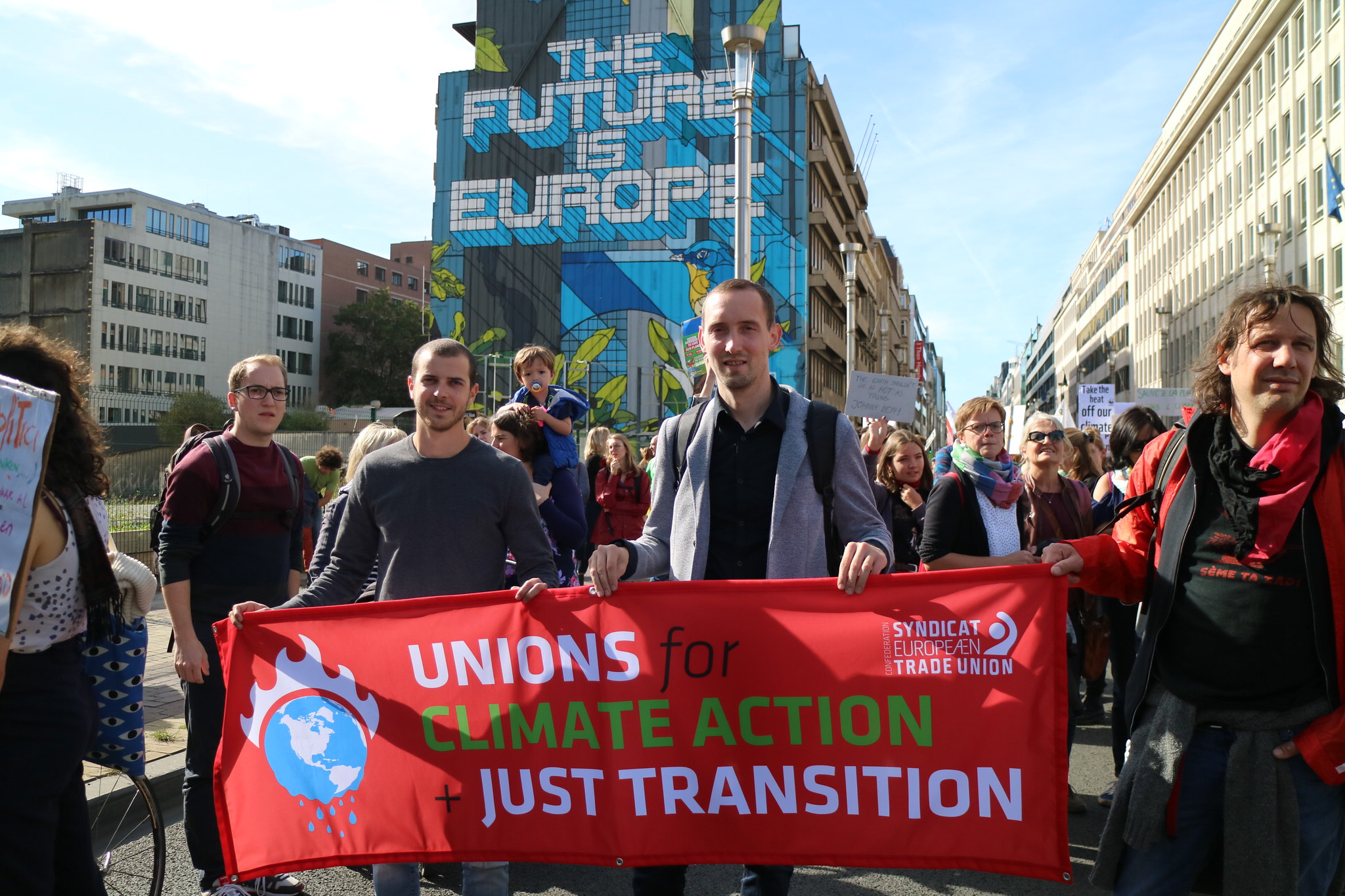 Commenting on the publication of the European Commission’s proposal for the establishment of a Just Transition Mechanism, ETUC Confederal Secretary Ludovic Voet said:

“A socially just transition is essential to winning the support and confidence of working people for the major changes to the economy that are needed to save the planet from climate change. The European Commission’s proposals are important and much-needed.

“We are concerned though that the investment planned for the just transition does not match the European Commission’s ambition for its green deal. The funding proposed for 10 years is what would be needed every year to achieve climate neutrality by 2050 in a fair way.

“There is a risk that most of the funds being made available will go to research and innovation rather than directly benefiting affected workers. Many workers could miss out because it will not be obligatory for all member states to create just transition plans, which would be a mistake.

“It’s clear trade unions need a much greater role in designing and delivering a just transition if the European Commission wants to move to a green economy in a genuinely fair way that doesn’t risk a rise in climate scepticism and a populist backlash.”

The ETUC has always argued that just transition is about anticipating, planning and managing changing so that no one is left behind. It is not only about skills, and not only about funding – although both are very important.