The European Trade Union Confederation (ETUC) is extremely worried by the so-called ‘national consultation about immigration and terrorism’ recently launched by Hungarian Prime Minister Viktor Orban. The letter launching the consultation and the attached questionnaire is a perverse attempt to criminalise migrants and fuel populism by making a clear and direct connection between migration and terrorism. Wrong assumptions can only lead to bad policies and are surely not in the interests of Hungarian citizens.

“In undermining EU migration policies, Mr Orban is not acting in the interests of the hundreds of thousands of Hungarian citizens living and working abroad."

"The introductory text, as well as the way the questions are formulated, show clearly the Hungarian Government’s opposition to everything the European Union stands for, and contravene basic principles of humanity."

“Linking terrorism to the human tragedy taking place on European borders is a perverse attempt to play on the fears of ordinary citizens and manipulate them for political purposes. This behaviour is extremely worrying and totally unacceptable. European trade unions call upon the Hungarian Government to stop this consultation process.” 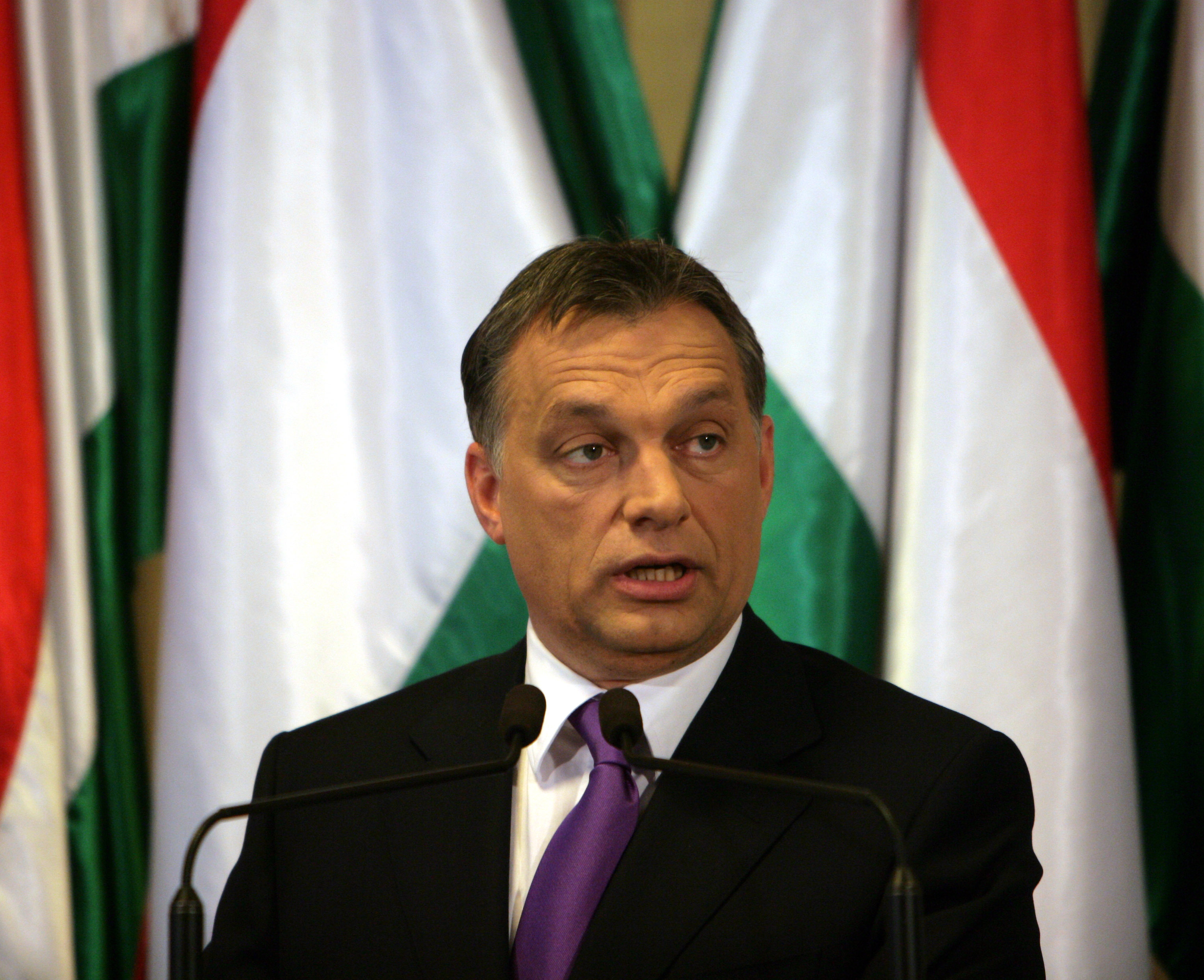