“Greece has suffered enough. The EU and the IMF should not impose further pain on Greek pensioners and workers. It is beginning to look like punishment for voting for an anti-austerity government.”

“There needs to be a sensible compromise. Grinding the face of the Greek people into the dirt is not the way forward.” 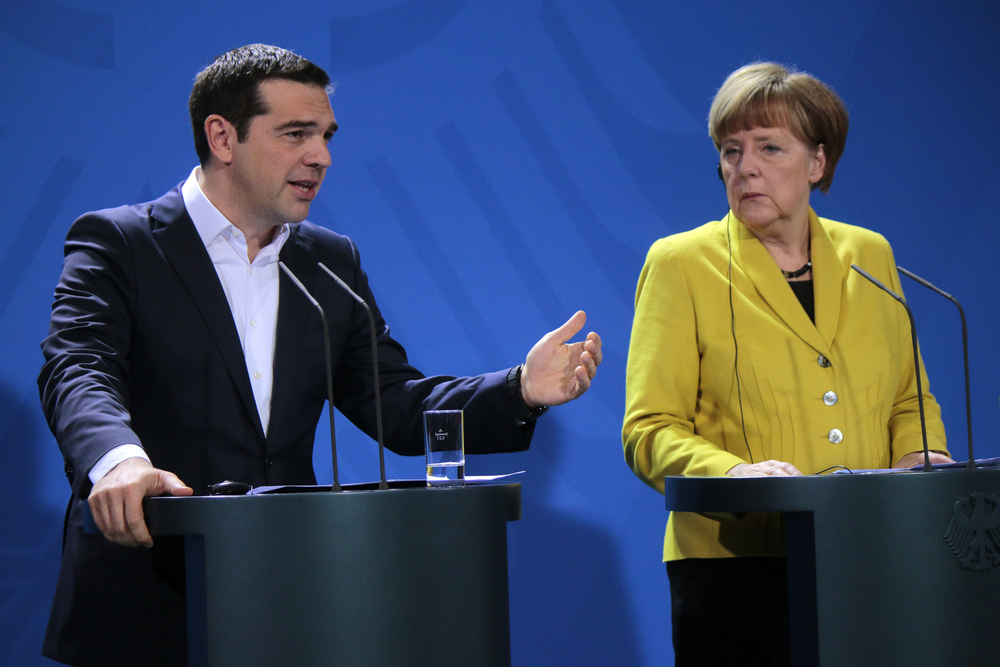