Gender pay equality on a tightrope in Berlaymont protest

The ETUC today staged a protest with a difference outside the European Commission headquarters as a cast of street performers visualised the struggle for equal pay.

A wire walker crossed a rope suspended 2 metres in the air to symbolise the difficult journey between the gender pay gap and equal pay, while musicians led chants including “get up stand up, stand up for equal pay.”

The event was part of the ETUC’s push for a Gender Pay Transparency Directive to be included in the Gender Equality Package that the Commission is due to unveil next month.

The ETUC believes pay transparency is a realistic way to tackle the sometimes unconscious bias and discrimination that has lead to a 16% gender pay gap in Europe. We are calling for:

- A ban on pay secrecy clauses in contracts
- Compulsory annual pay audits (including all bonuses) backed up with fines for non-compliance
- The right of workers to request pay data of colleagues, including gender pay information
- Support for collective bargaining as the best way to eliminate the gender pay gap
- Rules to stop employers hiding behind privacy, data protection or administrative burden

“Gender pay equality is on a tightrope in Europe and we need better laws to ensure we finally reach equal pay more than 60 years after the principle was enshrined in the European treaties.

“The Commission should use the upcoming Gender Equality Package to end the secrecy over pay in both the private and public sector to unmask the undervaluation of women’s work which lays behind this persistent inequality.” 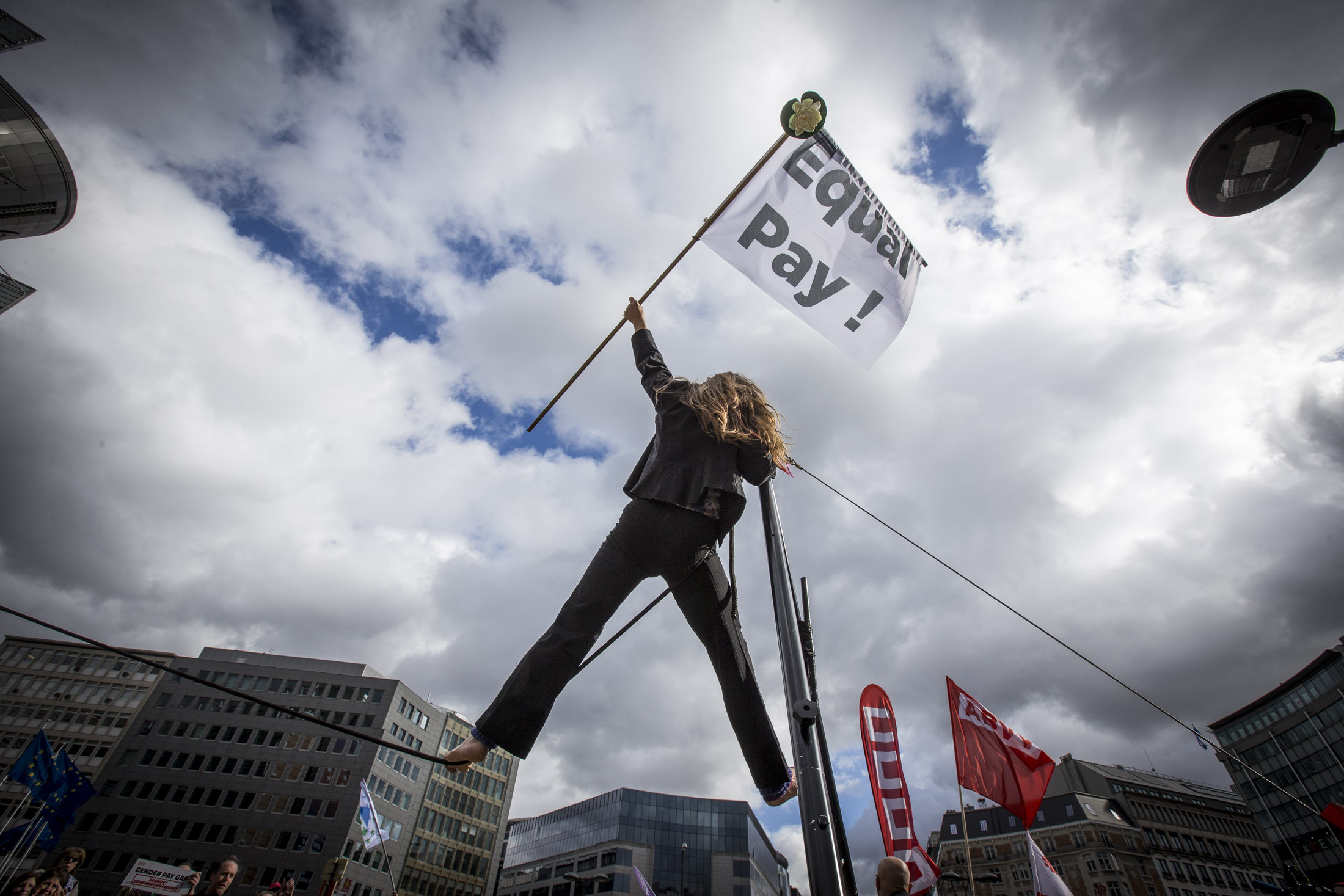