The directive on minimum wages and collective bargaining has today received its final approval after a two-year legislative process and a long campaign by trade unions.

Member states must now take action to ensure that they have laws and practices in place in time to meet the two-year deadline for transposition of the Directive following its formal adoption by the Council of the EU’s meeting of finance ministers this morning.

The ETUC is calling on Members States to immediately follow the example in Germany by raising wages.

Germany was among the two thirds of EU member states where the minimum wage was set below the EU’s at-risk-of-poverty threshold (60% of the national median wage) as well as below 50% of the average wage.

On October 1, Germany raised its minimum wage from 10.45 Euro an hour to 12 Euro an hour, bringing it up to 60% of the national median wage and delivering a 15% pay increase for 6.64 million workers.

The Directive will mean that:

“Today marks the end of a long legislative process but there can be no celebrations until this directive delivers money in people’s pockets.

“There is absolutely no excuse for member states to wait two years to deliver decent pay, the cost-of-living crisis demands that governments help the lowest paid workers immediately. 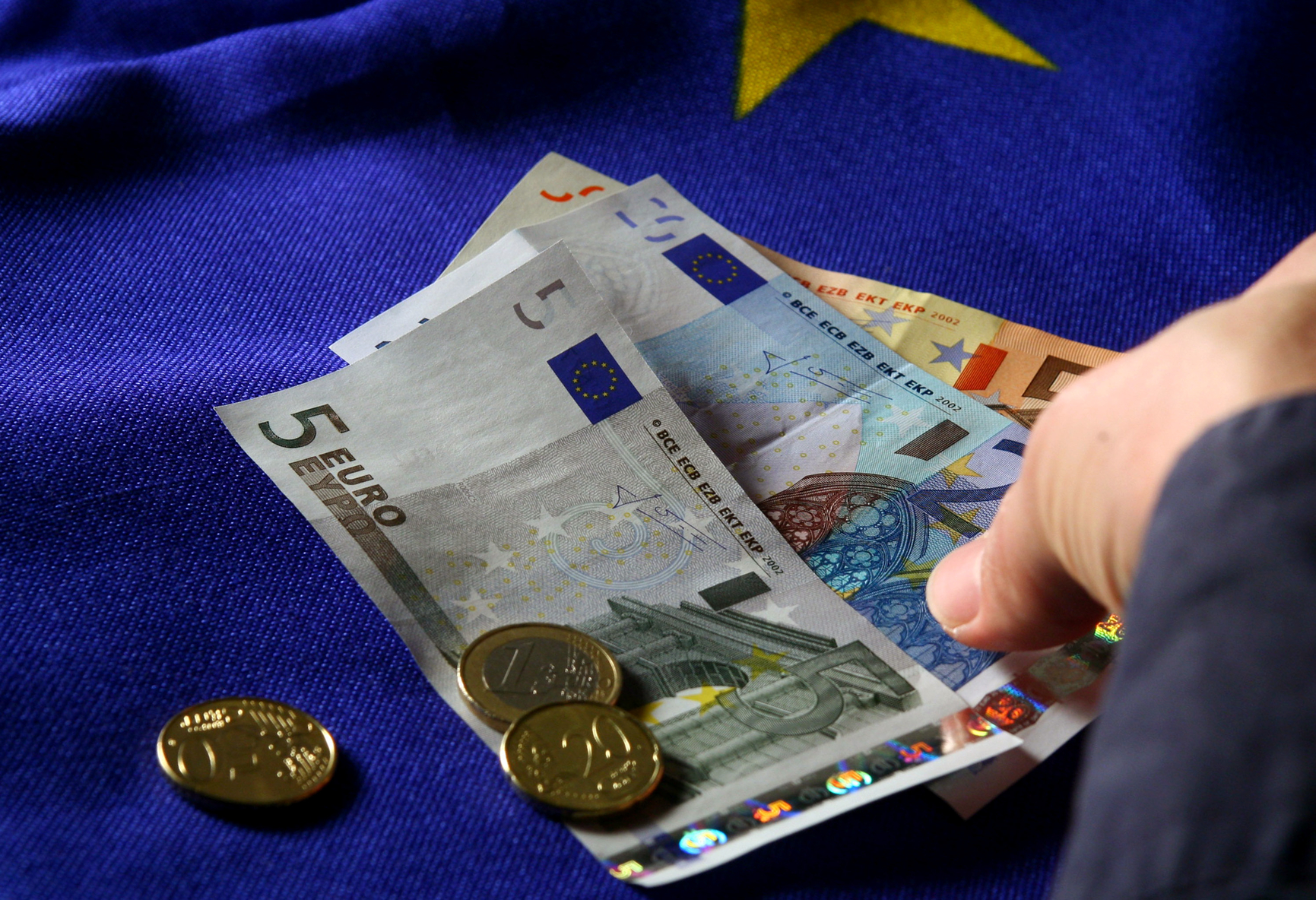