Five-Point Plan for Ukraine supported by the ETUC

A five-point plan for immediate measures to secure a peaceful and acceptable way out of the crisis in Ukraine was endorsed by the ETUC at their executive committee meeting on 11-12 March 2014.

Bernadette Ségol, ETUC General Secretary, said: “Urgent action is needed to de-escalate the crisis in Ukraine and give hope for a better future to workers and their families who are the first victims of social, economic and political destabilisation.  The European Union must play a full and generous role in bringing about a peaceful resolution that respects constitutional rights and international obligations. In particular, all minorities must be guaranteed their rights as set down in the European Convention on Human Rights to which all governments in Europe are party.” 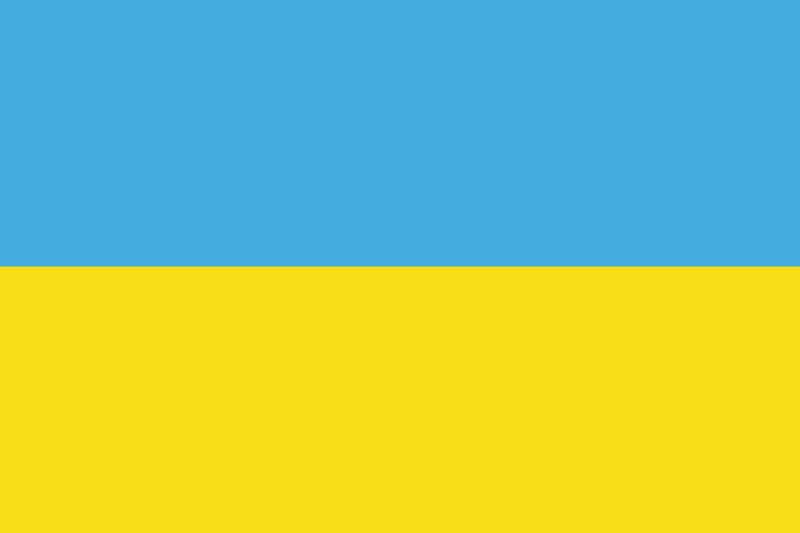