Extension of the EU Roadmap on Carcinogens

On 28 November 2019, several organisations, including the European Trade Union Confederation (ETUC), extended the EU Roadmap on Carcinogens in Helsinki. The objective of this voluntary action scheme is to raise awareness amongst workers and employers about the risks of exposure to carcinogens.

The initiative was first launched in May 2016 in Amsterdam under the Dutch EU Presidency and was then continued under other presidencies. It was first extended by Austria in Vienna and now by Finland in Helsinki. The Roadmap will then pass to Berlin, as Germany (after Croatia) will hold the rotating presidency of the Council of the EU until the end of 2020.

According to Per Hilmersson, ETUC Deputy General Secretary responsible for health and safety at work who signed the new covenant at a conference held by the Finnish EU Presidency, “The EU Roadmap on Carcinogens shows the willingness of Member States, the European Commission, the European Agency for Safety and Health at Work, and the social partners to work together to prevent work-related cancers.”

The activities developed by the many partners of the Roadmap aim to provide employers with information on evaluation and risk management methods, to raise the awareness of companies regarding the risks of exposure to carcinogens, and to deepen the exchange of good practices which already exist in this field. All these initiatives are listed on a dedicated website.

With more than 100,000 deaths each year in the EU, occupational cancers are the greatest cause of deaths that are due to bad working conditions. 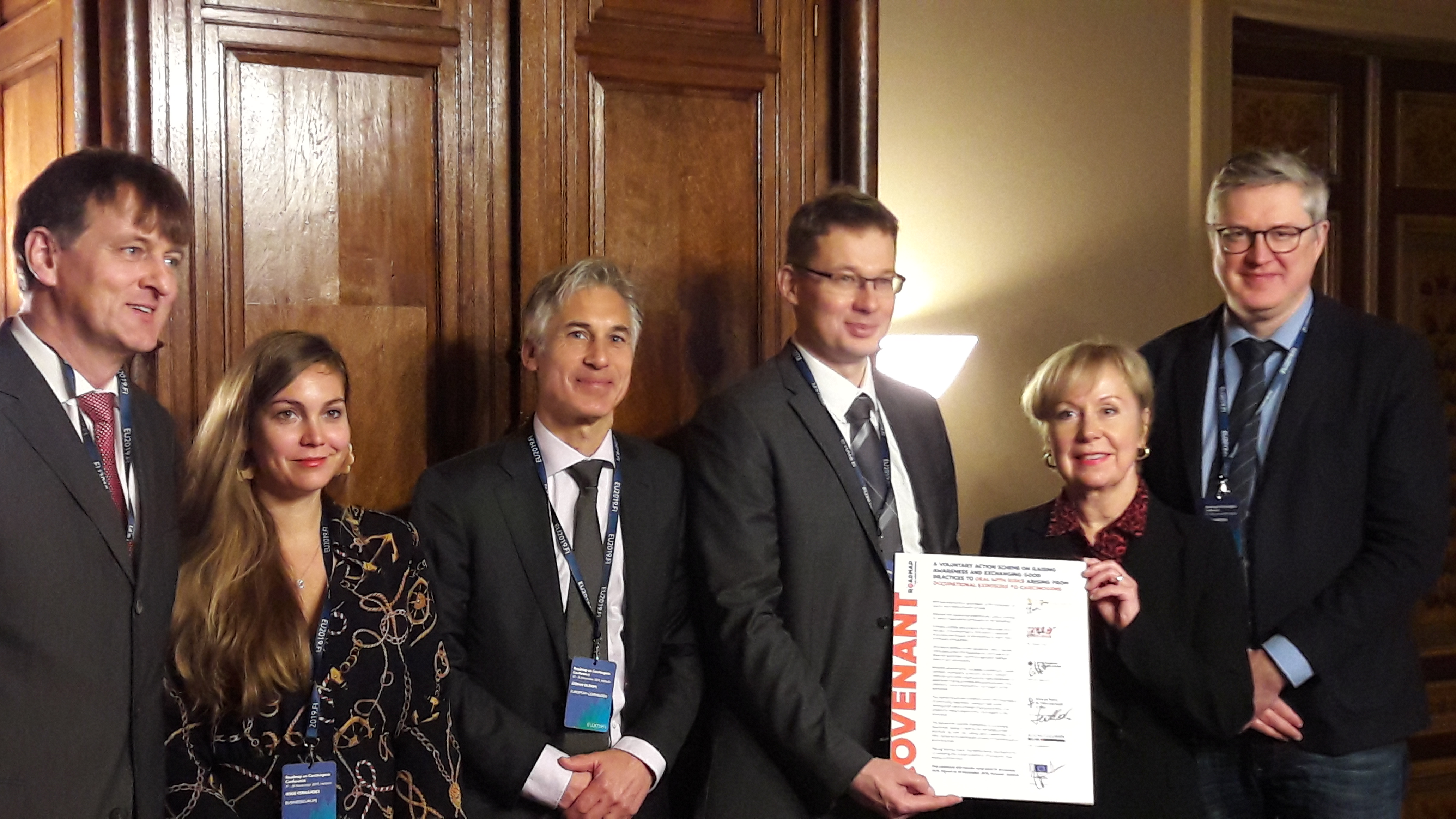