At the Tripartite Social Summit, a trade union delegation led by Luca Visentini will discuss with EU leaders and European employer organisations how to tackle the cost of living and energy crises and how to protect workers, businesses, and the economy.

Taking part alongside the Presidents of the European Commission and European Council will be the Prime Minister of the Czech Republic and the Spanish Minister of Labour.

Luca Visentini will warn of “the re-emergence of nationalism and national egoism” and criticise the richest countries for “introducing support measures just for their own citizens and businesses while opposing any common instruments at EU level”.

He will also underline the “real risk of a long and deep recession”, highlight the “price of inaction or the wrong response” and warn against “interest rate rises, pay freezes or a return to the austerity”.

The trade union delegation will include leaders of the ETUC and IndustriAll Europe, and representatives of the Czech and Swedish trade unions. 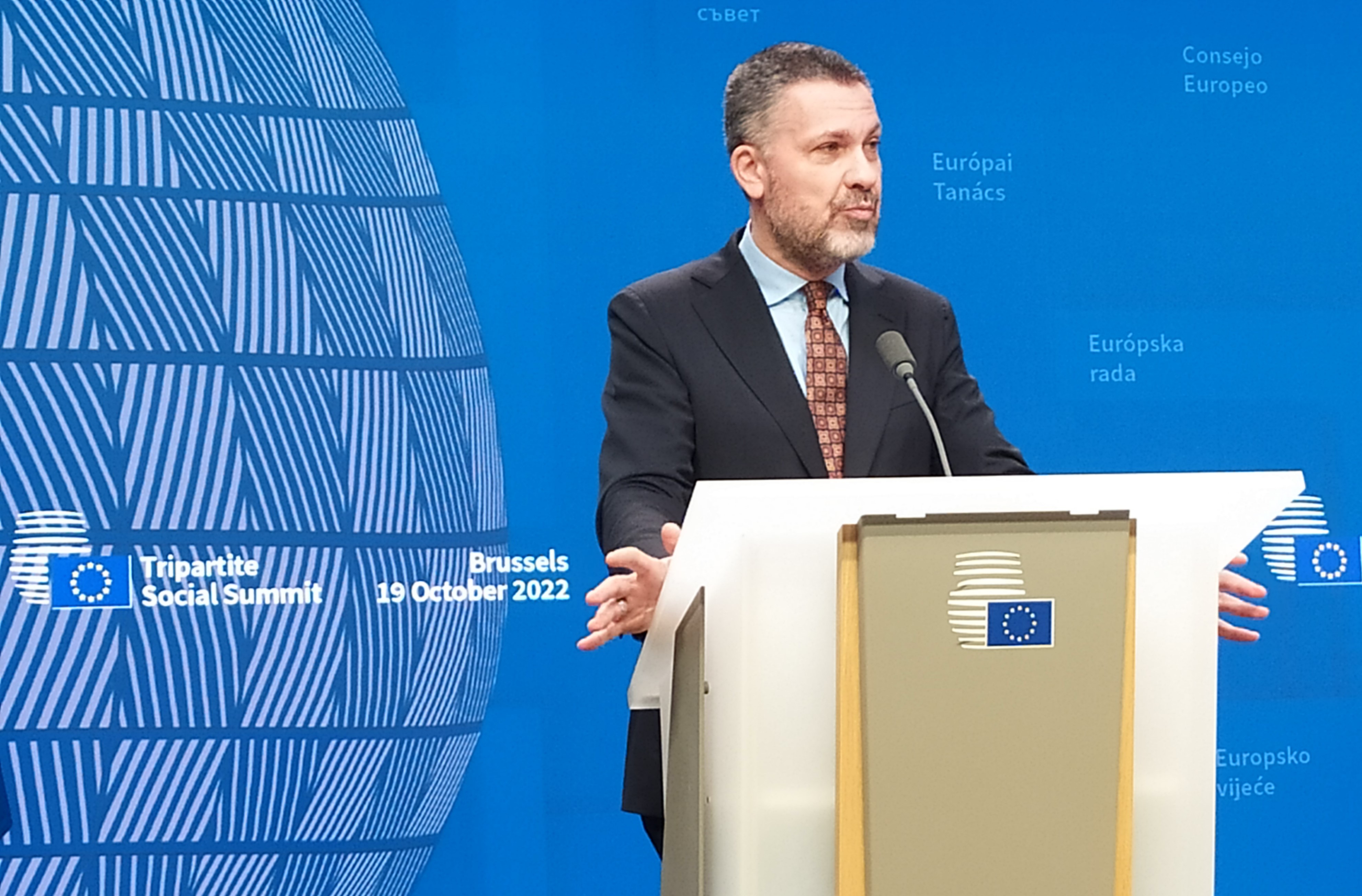