European trade unions, together with a large coalition of NGOs and academics, are leading a campaign for the European Commission to permanently scrap austerity policies which have been paused during the pandemic.

A ‘General Escape Clause’ relaxing the rules of the Stability and Growth Pact was introduced last year as part of the European Commission’s response to the Covid-19 crisis, which also included the creation of the SURE emergency job support scheme and the unprecedented recovery fund.

The sensible measures taken represent a total U-turn in the Commission’s economic policy compared to its austerity-based response to the 2008 banking crisis.

The ETUC together with the New Economics Foundation, Finance Watch, the Open Society Foundation are calling for profound and permanent change in EU fiscal policy for the EU to recover from the crisis and create a sustainable and socially just future.

In a letter to EU leaders ahead of Monday’s Eurogroup meeting, the coalition say:

“A return to business as usual – the revival of failed austerity policies of the past – is simply not an option. We must build back better, so that all European member states are stronger coming out of the COVID crisis than they were going in.

“This year stands before us as a unique opportunity to do things differently and start a fresh chapter to European policy making.”

The letter calls for the following three changes to EU fiscal policy:

“The EU’s response to the 2008 financial crisis created unprecedented levels of unemployment, dismantled collective bargaining systems needed for fair wages and decimated public services we all depend on. Far-right populism was its political legacy.

“The EU’s response to the Covid pandemic shows leaders have learned the right lessons from the financial crash, this time providing emergency support to save jobs, livelihoods and health services. It is a response based on solidarity rather than austerity.

“There can be no return to discredited policies which prioritise spending cuts over job creation. The Growth and Stability Pact should not just be postponed, it should be profoundly changed, to allow massive investment to deliver full employment  and just transitions, and protect the environment. Europe must give member states the green light for the massive investment needed to bring us through the social, economic and environmental crises more united.” 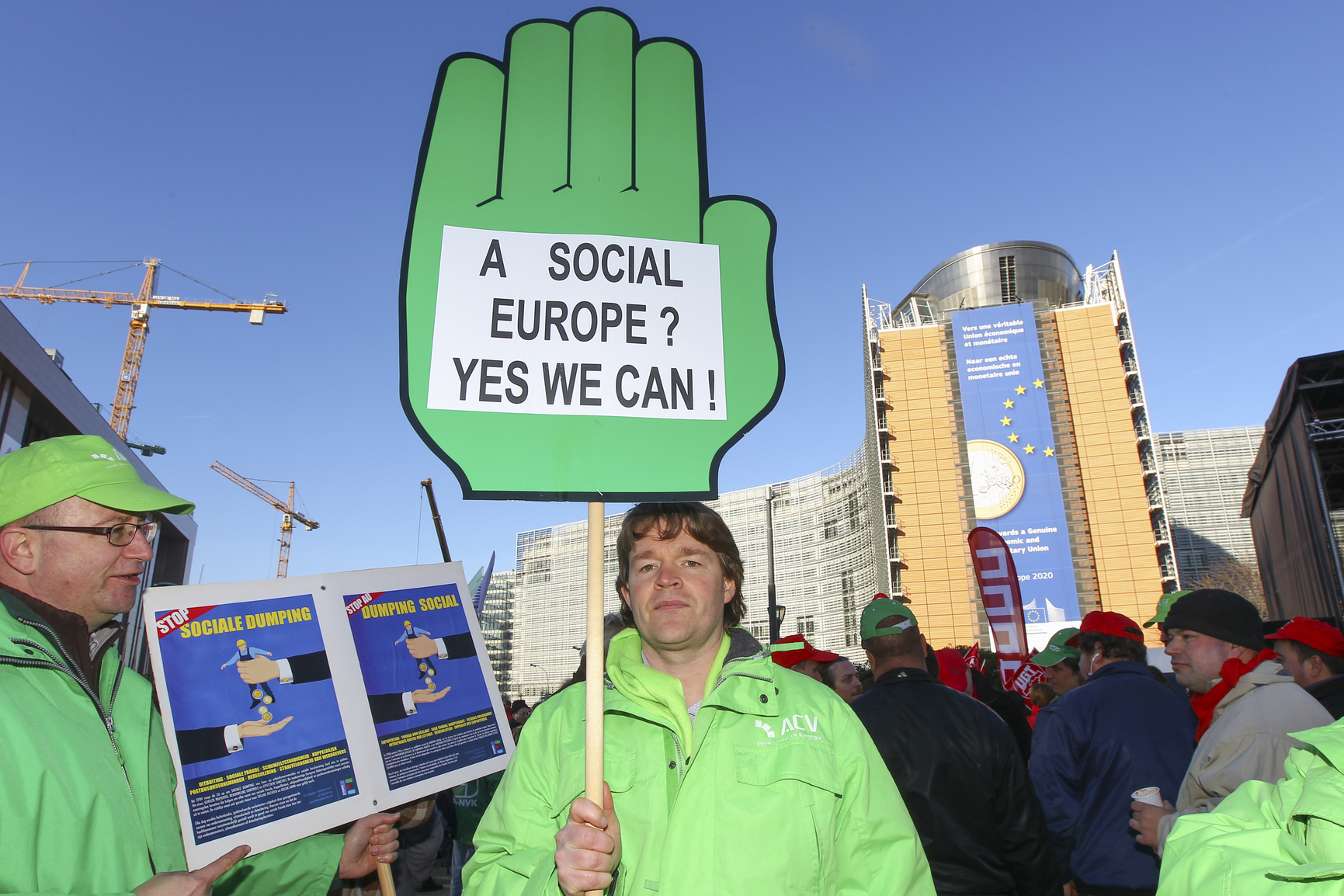