The European Labour Authority (ELA) has failed to take real action over the first cases of worker exploitation referred to it a year ago by trade unions.

When the ELA started work in October 2019, trade unions brought ten cases involving the non-payment of wages, holiday pay, sick pay and social security contributions to the attention of the Authority.

The cases, which are typical of the abuse faced by cross-border workers, include:

One year on, the only action taken by ELA has been to address the cases in a letter to the member states concerned. The individuals involved have still not been contacted by the ELA.

Trade unions have now resubmitted those nine cases to the ELA along with two new complaints concerning abusive working conditions of agriculture seasonal workers, and the deprivation of social security entitlements for maritime workers.

The ETUC and its affiliates have also expressed disappointment and concern about the situation in a letter to the ELA interim executive director as well as to European Commissioner for jobs and social rights Nicolas Schmit.

“Too many cross-border workers are trapped in a shadow economy in which rogue employers make profits by undercutting wages and flouting basic rights like paid holiday, sick leave and social security.

“The establishment of the European Labour Authority this time last year brought hope that the enforcement of EU rules on equal pay and rights for mobile workers would be the beginning of the end for this exploitation.

“Although the ELA will be fully operational only in 2024, it brings trade unions no pleasure to say that ELA so far did not effectively follow up the concrete abuses of vulnerable workers that were brought to its attention.

“ELA must be made fully operational as a matter of priority to make sure that the cases referred to it by trade unions are properly investigated, including through cross-border inspections. Not only is the credibility of ELA at stake, but confidence in the EU rests on the single market and free movement being fair to working people.”

A number of seasonal workers posted by a Spanish company to France have suffered unpaid wages, holiday pay and social security contributions. The company involved provides temporary agency workers, mostly from south America, to work primarily in agriculture France. The company first came to national attention nine years ago when a 33-year-old worker collapsed from dehydration and died later in hospital.

Several seafarers residing in Belgium and employed under the Cyprus or Madeira flagged vessels have been refused access to the social security scheme of the Flag state. This will have a negative impact on their right to social assistance such as unemployment benefits in future and is also a breach of their right to freedom of movement.

Cases being resent to ELA by the European Federation of Builders and Woodworkers:

Non-payment or under-payment of wages, food and accommodation of allowance, and social security contributions for workers from Italy, Romania, Albania, Kosovo and Egypt employed by an Italian subcontractor to construct the Rive Gauche shopping centre in Charleroi.

A Serbian citizen was posted from Slovenia to Germany to work on pipe and heating installation on building sites in Heidelberg and Hagen between July and October 2016. The employer only paid half of the worker’s wages in the first month and promised the rest would be delivered when the job was completed. The worker has now been waiting for the money - €8,120.90 gross - for over three years. The employer has since gone bankrupt and the contractor is refusing to pay.

A Czech scaffolding company has sent 45 workers to Copenhagen for the past two years. The Czech workers are being paid 135 Kroner per hour whereas local workers earn 220 Kroner per hour. The wage apparently includes social security contributions which should not be part of their wages. The unions want the ELA to rule on whether social security contributions should be counted as part of their wages.

Two Bosnian workers and two North Macedonian workers were posted from Slovenia to Germany by a letterbox company to work in Müllheim for two months (November and December 2017) on construction projects like digging canals, laying telephone cabals and asphalting. The workers received half of their salary in November, but nothing in December. The letterbox company that posted them has gone bankrupt and the contractor is refusing to pay.

A Polish company providing bricklayers has sent 10 workers to sites in Copenhagen. Workers have been told by the company, which has been involved in other labour court cases in Poland, that they are not allowed to speak to trade unions. The company have said that social security contributions are part of the workers’ wages, rather than a separate and additional payment. Unions want ELA to rule on whether these are social security payments, and therefore on whether they cannot be considered to be part of the wage.

A group of 31 construction workers from Bosnia and Croatia were posted by a Slovenian company to Austria. They were supposed to be working on the same site in Austria, but unions believe that they are more likely to have been sent to different sites across the country and that there is a high risk of their wages going unpaid. In addition, the company did not comply with Slovenian law for registering the posted workers. This may have a serious impact on their social security and pension contributions when they return.

A company registered at an accountancy office in Slovenia has posted 391 workers, almost all of whom are Bosnian, to Germany since 2011. It is believed the workers are not receiving the minimum wage or paid holiday. Despite that the workers fear losing the work because they are heavily dependent on the jobs. The company has not registered any economic activity in Slovenia and the unions believe this is a case of bogus posting.

A dozen Bulgarian workers were sent to Germany to work on construction of apartment buildings between January and August 2019. Workers contacted a trade union to say they had not received any wages since June. After the intervention of the union, the workers were paid €1,350. But their outstanding wages were in fact €9,766. It is also feared that the company has failed to pay the necessary taxes and social security contributions in Bulgaria.

A Slovakian company has sent 167 workers to Germany since 2013. It is unknown whether the company is paying the minimum wage and it is believed to be using bogus self-employment to avoid paying benefits such as holiday pay. The company is also being investigated by the German social security office.

A Slovenian company has sent 113 workers, most of whom are Serbian residents, to work on construction sites in Germany. It is likely the company is a front for a separate Serbian-based company, which has sent 1,500 posted workers, in order to get around German limits on the number of workers who can be sent. It seems unlikely that the workers involved have received the minimum wage or holiday pay. 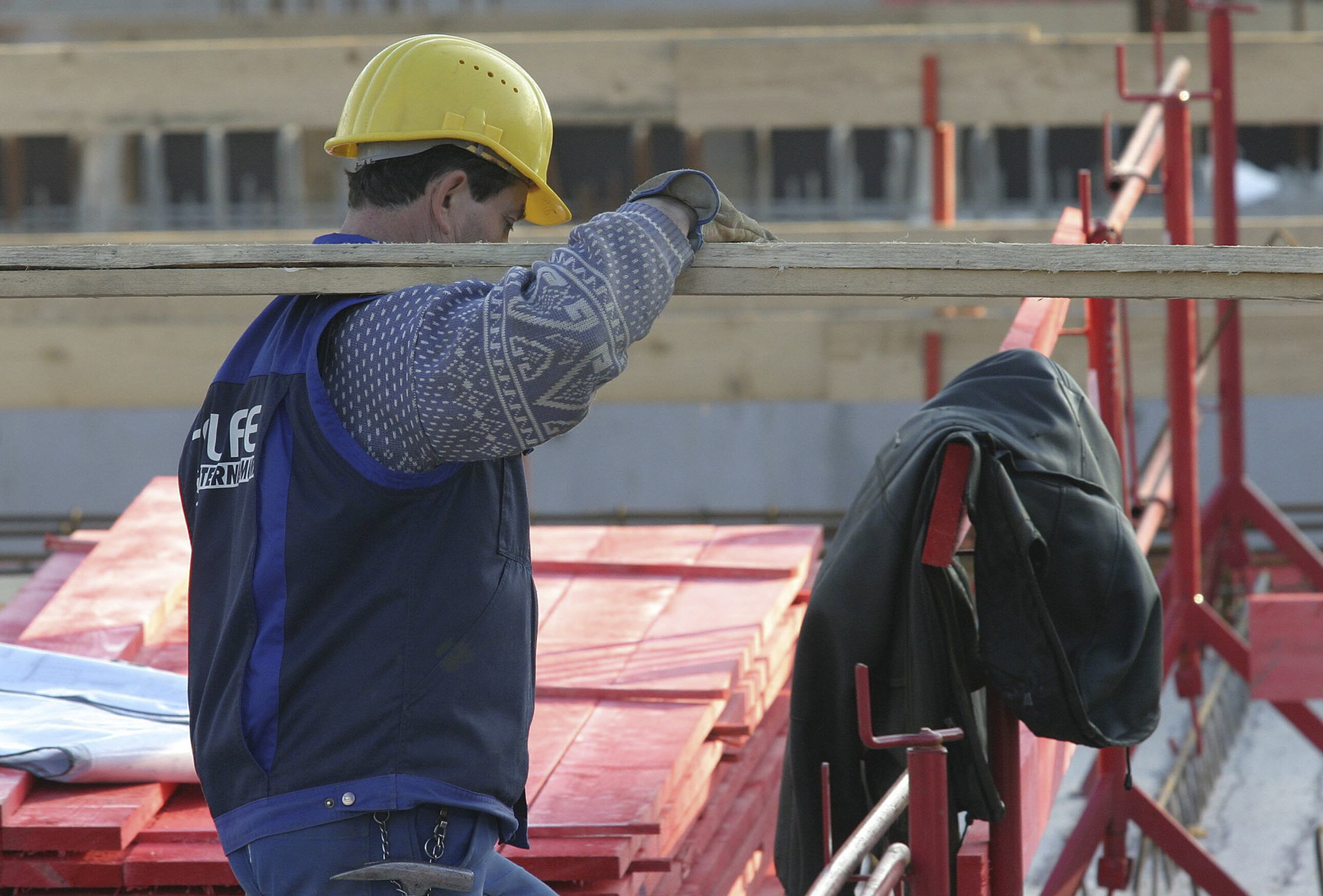