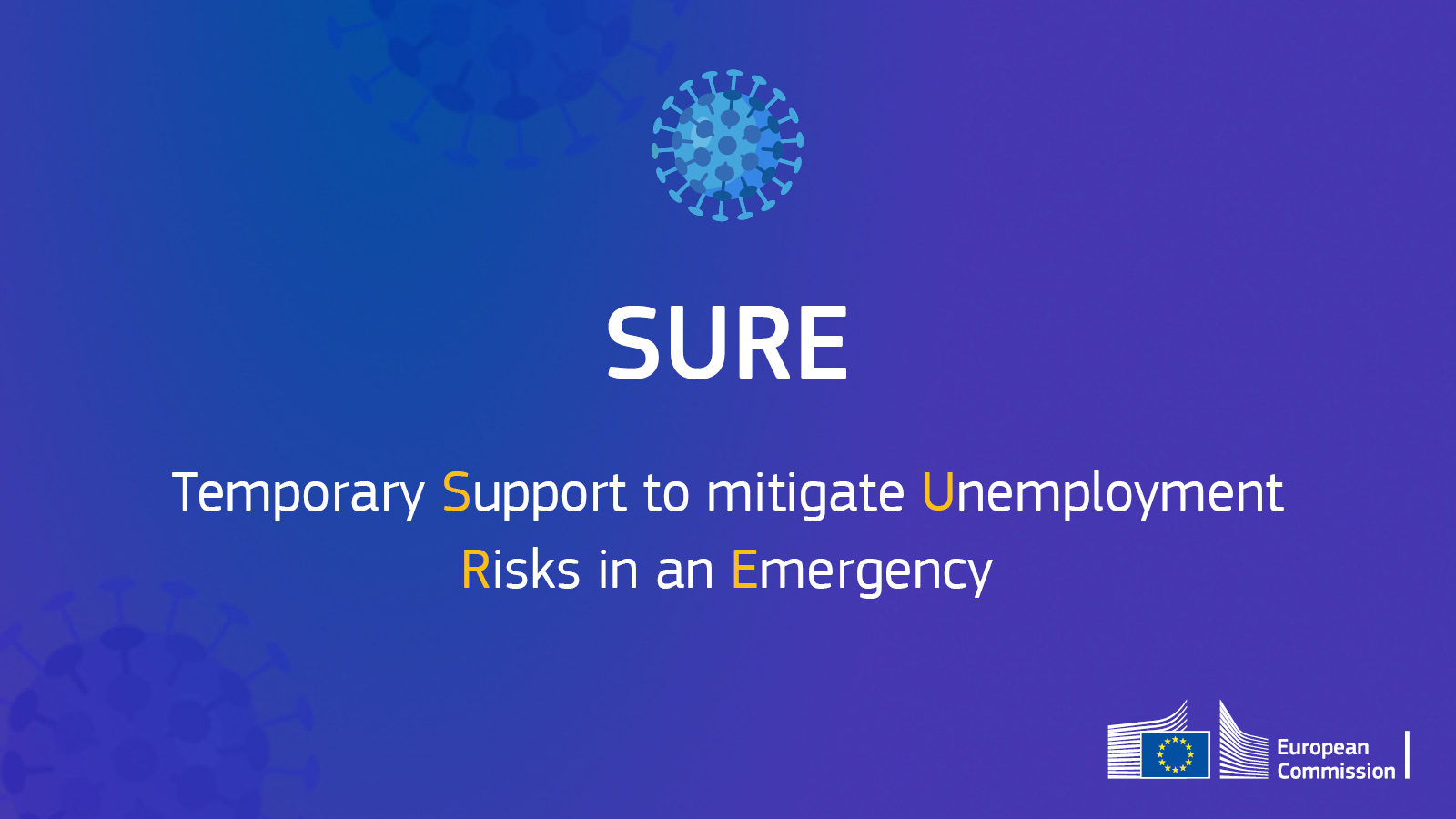 The EU’s job-saving scheme will come too late to make a difference unless it is signed-off this week, trade unions are warning as new data shows 28% workers have lost their jobs temporarily or permanently due to the coronavirus crisis.

Over a month after the 100bn Euro SURE scheme was first proposed, the package should finally face its last hurdle at the European Council’s Coreper meeting of member state ambassadors on Wednesday.

Ahead of the meeting, the ETUC is appealing for member states to overcome divisions and  sign-off the scheme as quickly as possible so that it can start on June 1 as promised by European Council President Charles Michel.

The scheme should be focused solely on supporting employment, continue during the recovery and cover all categories of workers. In the meantime, member states must speed up the payment of wage compensation following reports many have still not received a cent.

The ETUC’s appeal comes as a new Eurofound survey reveals:

Meanwhile, new research by the European Trade Union Institute has found 42 million applications have been more for short-time work schemes – significantly more than during the 2008 financial crisis.

“More than a quarter of European workers have reported being made permanently or temporarily unemployed during the crisis, so workers and companies cannot wait any longer for support to reach them.

“With millions more workers worried about losing their jobs and homes in the coming months, Europe needs to stop talking about SURE and put it into action.

“We appeal for EU leaders to overcome their divisions and show responsibility by giving the scheme its final sign-off so the support can finally reach their citizens and economies.

“Otherwise we fear the scheme will come too late to actually save any jobs and the recovery from this crisis will be made even more difficult.”