EU has to act together, show compassion and agree asylum policy

Justice and Home Affairs Ministers meeting in Brussels on Monday must show that EU Governments are capable of acting together, decisively and with compassion towards refugees.

“EU Governments have got to respond positively to President Juncker’s proposals to tackle the humanitarian emergency on our borders” said Bernadette Ségol, General Secretary of the European Trade Union Confederation. “The inability of European Governments to act together so far on the refugee crisis is an international embarrassment for the EU and its citizens.”

The ETUC welcomes the European Commission’s proposals including for emergency relocation for 160,000 refugees in the EU, a Permanent Relocation Mechanism for all Member States and a common European list of safe countries, as well as the proposals put forward – but not agreed by national Governments - in May.

The ETUC believes that other actions are also necessary including

“The flow of refugees is unlikely to stop anytime soon, not only because of persistent instability in the southern Mediterranean and Middle East but also because of the situation in Ukraine and elsewhere. The EU needs an asylum policy fit for purpose, and with the international community needs a long-term as well as short-term plan to help refugees and bring peace to their countries.”

“Trade unions agree with President Juncker that asylum seekers should be allowed to work. Governments, employers and trade unions would have to make sure that refugees are not exploited by unscrupulous employers to drive down wages or working conditions. Trade unions are on the frontline of integrating refugees into the workplace.” 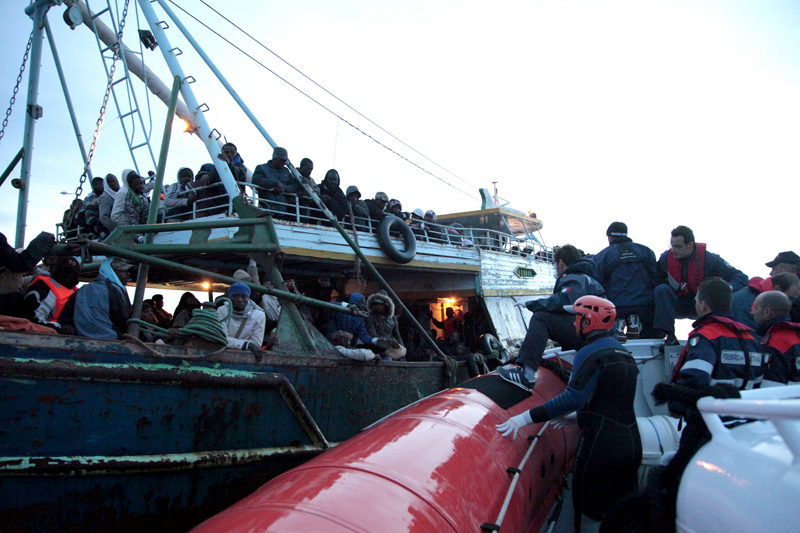