The European Commission has supported the view of trade unions that it is price rises,  particularly for energy, that are the primary driver of inflation rather than wages.

In its summer economic forecast, the Commission says both that “surging prices of energy remain the main inflation driver” and “a persistent feedback loop between wages and inflation is unlikely to develop” as real terms wage growth remained negative.

This comes after the European Central Bank confirmed “many firms could expand their profits, often implying that consumers, rather than shareholders, have borne the brunt of the inflationary shock.” Eurostat figures also show European companies have increased their profit share since the pandemic began.

That’s why trade unions are calling for the following policies to be made a priority:

“Once again, working people are being made to pay for a crisis they have played no role in creating while CEOs and shareholders add another zero on their bank account.

“The ECB and now the Commission have spelled it out: price rises – not wages - are driving inflation.

“It means working people are being hammered twice by corporations: the value of their wages is being decimated while they are being asked to pay ever higher prices for every day goods to protect profits. The end result is that the poor are getting poorer and the rich are getting richer.

“It’s time to stop this scam with a special tax on excess profits, fair wage rises and the renewal of the SURE job support mechanism.” 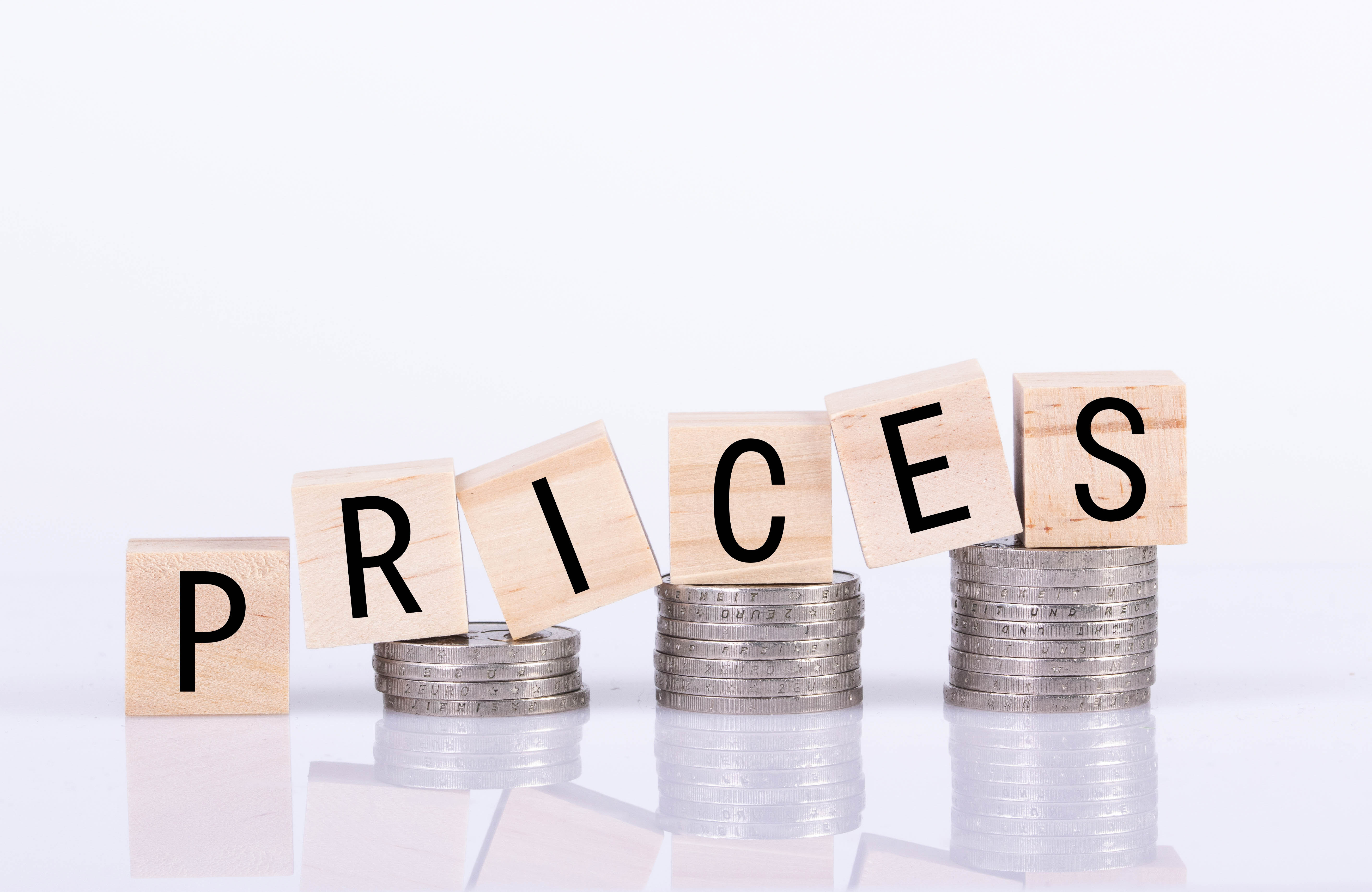