The European Trade Union Confederation (ETUC)  welcomes a Vatican Conference – today and yesterday - on labour and the workers’ movement (trade unions) being at the core of development, and on work having to be good for everyone.

An ETUC delegation, led by General Secretary Luca Visentini, attended the “Labor Unions International meeting: from Populorum progressio to Laudato si” organised by the Holy See in the Vatican City.

The ETUC General Secretary welcomed the opportunity for discussion between trade unions from across the globe with the Catholic Church on work and human development and the role of trade unions in a changing world.

The ETUC supports the final declaration jointly drafted by participants and issued at the end at the meeting. 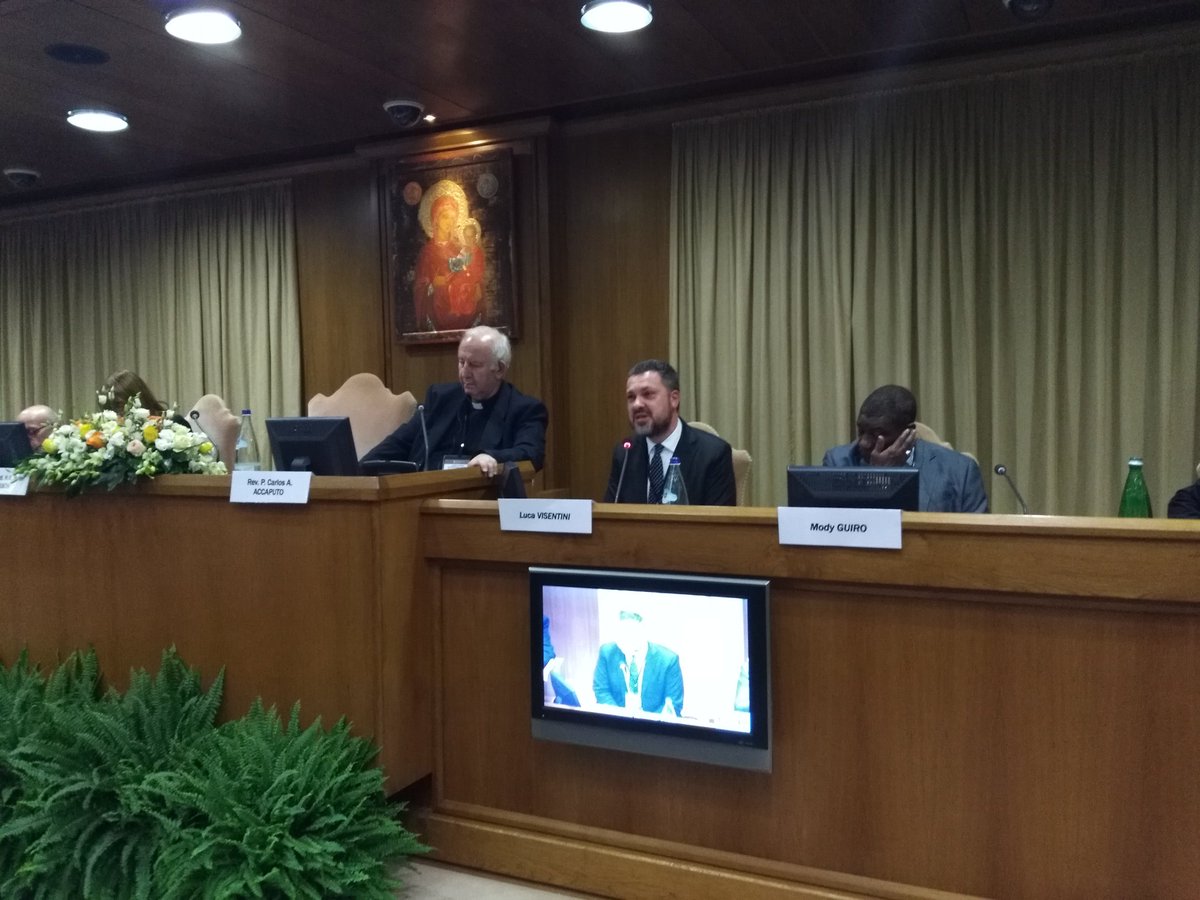