Luca Visentini, General Secretary of the European Trade Union Confederation (ETUC), together with ITUC and DISK trade union leaders, went to Istanbul prison to show solidarity with Can Dündar and Erdem Gül, two journalists and trade unionists who are in jail accused of being spies and enemies of the state for having published articles about weapon trafficking to Syria by the Turkish secret services. European and International trade unions demand the immediate release of the journalists.

“We are here to show solidarity with Turkish journalists. The Turkish authorities and President are neglecting fundamental rights and freedoms, such as right of expression, trade union rights and press freedom” said Luca Visentini. “Turkey must stop threatening journalists and trade unions. The European Union must watch what it is happening in Turkey and ensure full respect of democratic, social and trade union rights through the accession process of Turkey to the EU”.

The two journalists were arrested exactly because they denounced the ambiguous role of Turkey in the Syrian conflict and in the international war against terrorism. 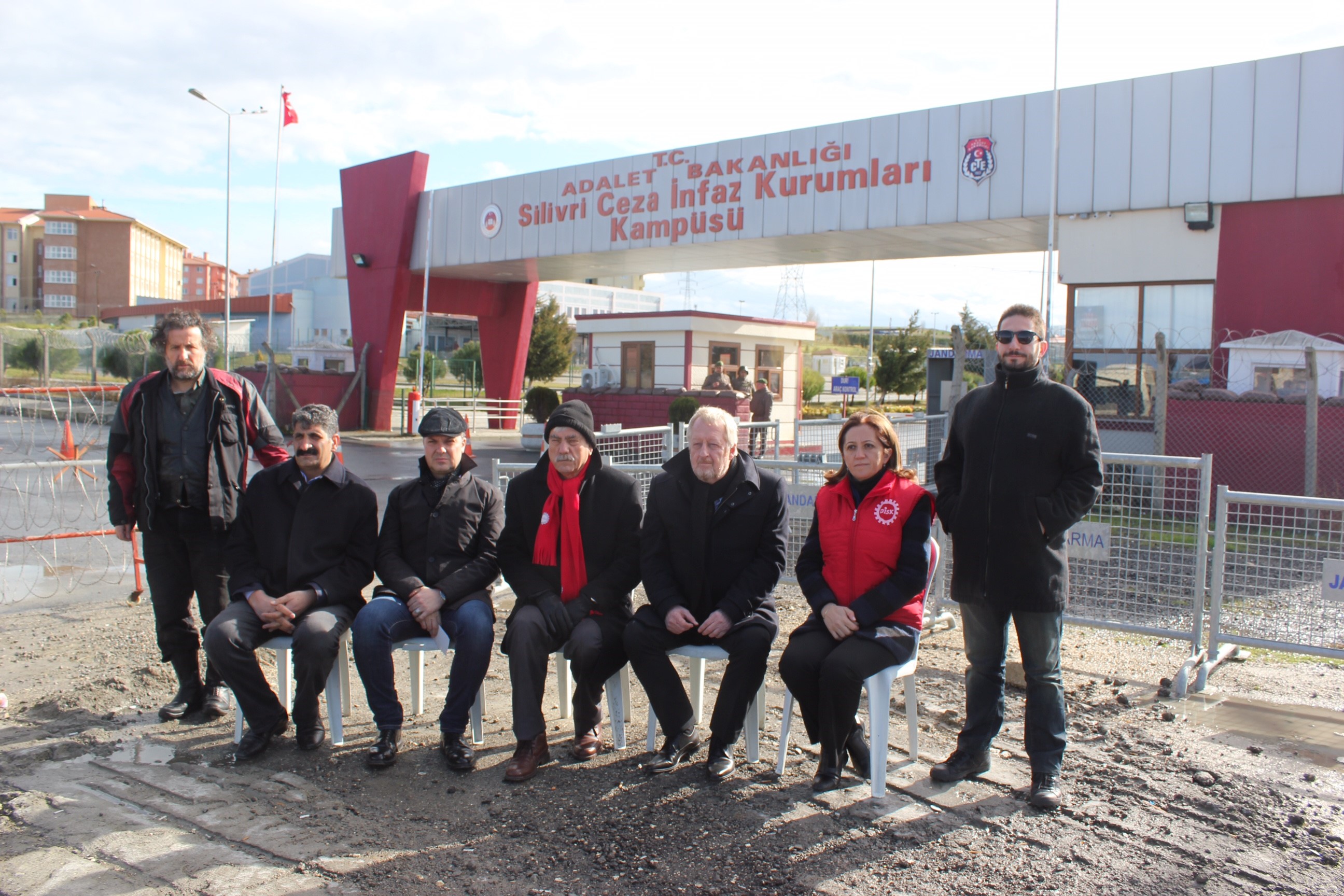