Following EU leaders agreeing to “put people first, to further develop the social dimension of the Union … to promote convergence and … implementing the European Pillar of Social Rights” at their Summit last night, the European Trade Union Confederation proposes:

ETUC General Secretary Luca Visentini said: “The European Pillar of Social Rights now has to be implemented. It was adopted in November and is now endorsed by national leaders. Working people are crying out for a better future. Far too many are struggling to make ends meet. Working poverty is the scandal of our era, and a blot on rising employment.

“There is nothing more certain to disillusion citizens – and boost populism and Euroscepticism – than empty, broken EU promises. There is a duty on all leaders to ensure the European Pillar of Social Rights delivers real improvements in the lives of working people in the EU.

“Trade unions are ready to play their part in implementing the Pillar’s commitment to improved social dialogue and workers’ involvement.”

The ETUC sent a letter to Presidents Tusk, Juncker and Tajani and all national Heads of State/Government at the Summit https://www.etuc.org/documents/implementation-european-pillar-social-rights-letter-sent-president-tusk 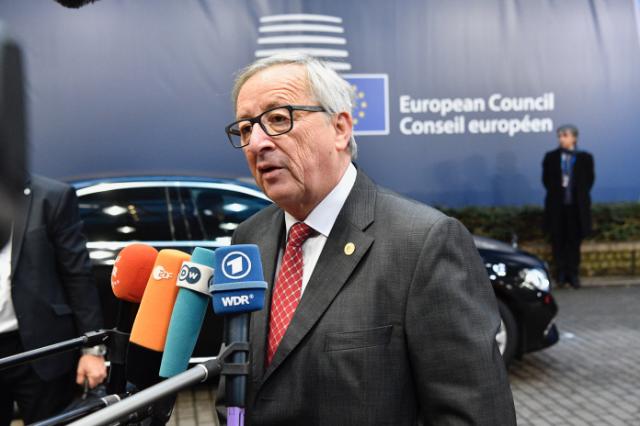