Commenting on today’s ‘Semester Package’ announcement by the European Commission Veronica Nilsson, Deputy General Secretary of the European Trade Union Confederation (ETUC), said “We were hoping for a much clearer announcement of an end to the EU’s damaging austerity regime. As far as we are concerned austerity will not end until the misnamed Stability and Growth Pact is reformed at least to encourage investment, and collective bargaining is yielding wage rises for workers across Europe.”

The ETUC notes some additional flexibility in the Commission’s interpretation of the rules, and welcomes in particular the suspension of excessive deficit procedures against Portugal and Spain, and the decision not to withhold structural fund payments.

“The Commission itself acknowledges that Europe is undergoing a worrying period of uncertainty. We are concerned that several Member States in the Eurozone are under scrutiny for excessive deficits. There is still too little margin for spending, and therefore we renew our call for a major revision of the SGP,” said Veronica Nilsson.

However, the ETUC welcomes Commissioner Thyssen’s call for wage-setting to generate real income increases. “Wage rises are crucial in increasing internal demand. Without more money in workers’ pockets, Europe will be unable to achieve a sustainable recovery.

“Higher wages must be coupled with quality jobs and worker security in the transition to a green and digital economy, plus investment to bring down unacceptable levels of social inequality. We expect the Commission to keep its pledge to reinforce social dialogue and to involve the social partners in all proposals on labour market reforms.” 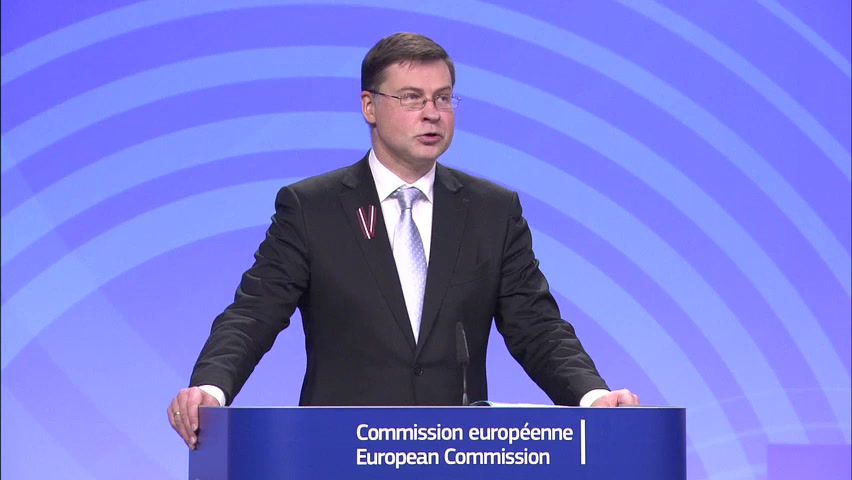