ETUC meets Juncker and Tusk ahead of EU Summit

Speaking ahead of the European Summit, Luca Visentini, the new General Secretary of the European Trade Union Confederation, will tell Presidents Juncker and Tusk and Prime Minister Bettel (chair of the rotating Council Presidency) at this morning’s ‘Tripartite Social Summit’ that the ETUC

Luca Visentini will take part in a press conference at 12.30 today in Justus Lipsius - after the ‘Tripartite Social Summit’ - with Presidents Juncker and Tusk, Prime Minister Bettel, and the Director General of BusinessEurope. 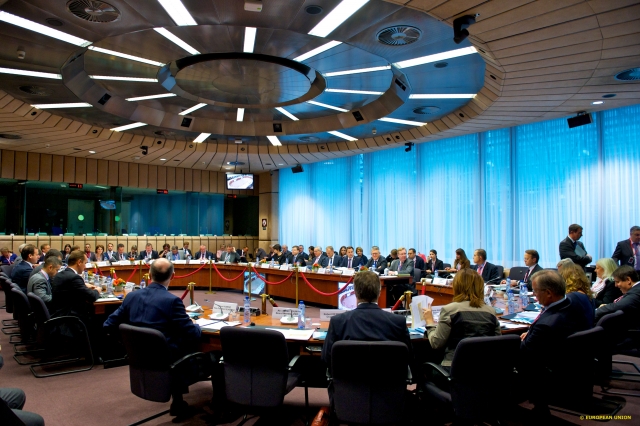