The Labour Mobility Package for the coordination of social security for workers who take up free movement within the EU, is a complex and highly technical legal package which offers some improvements, but does not deal with all the disadvantages faced by mobile workers says the European Trade Union Confederation (ETUC).

Proposals that mark an improvement include

“The ETUC recognises the Commission’s efforts to clarify the social security coordination rules” said Liina Carr, Confederal Secretary of the ETUC “and we see some positive proposals, but concerns remain over the details.”

“Workers and their families should not be disadvantaged by working in another EU country. Much of the political debate seems to be about potential fraud and abuse, but workers who pay their dues deserve their rights.”

“Today’s package fails to deal comprehensively with the many problems faced particularly by Europe’s 1.3 million workers in frontier regions who work in one country and live in another.”

The Package, which understandably tries to align with the revision of the Posted Workers Directive, also ends up repeating some of the mistakes in the latter – especially allowing posting for up to 24 months when in reality posting is on average not longer than 6 months.

Over 11.3 million people of working age live in a different EU country to the one where they have citizenship.

The ETUC contributed in some detail to the consultation on labour mobility and stated as a general principle “The ETUC stands for free and fair mobility for all.” 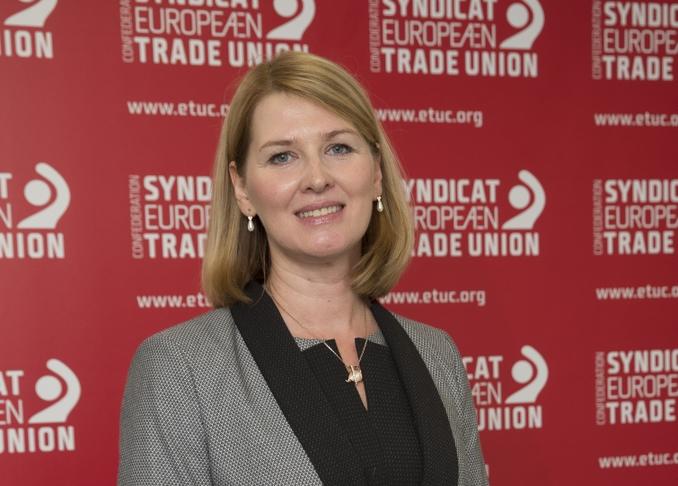