In view of the upcoming Plenary session of the European Parliament, the ETUC is part of a coalition of 36 civil society organisations (CSOs) which have launched a Joint Appeal to the European Institutions calling for the inclusion of  enforceable human rights clauses in the EU-China Comprehensive Agreement on Investment (CAI).

In the letter, the CSOs express “grave concern” at the omission of a human rights clause from the discussion about the agreement and its final text. They state that the omission: “sends a signal that the European Union will push for closer cooperation [with China] regardless of the scale and severity of human rights abuses carried out by the  Chinese Communist Party, even when Beijing is in direct and open violation of international treaties and continues to refuse to allow international monitoring of the human rights situation.”

“It is evident therefore the European Union has a Treaty obligation, as well as a moral duty, to stand by its founding principles of democracy, rules of law and the universality of human rights in its negotiations with the People’s Republic of China. This is an obligation not only to the people suffering oppression and gross human rights violations, but also to uphold the international rules-based order.”

They provide the following recommendations:

“We call upon the European Union and its Institutions to ensure China ratifies core Human Rights Conventions before entering in the Agreement, mainly the ICCPR, and core ILO Conventions.

“The agreement should also include a human rights clause. This should be introduced via a Trade and Sustainable Development Chapter that uses binding language and provides for effective enforcement mechanisms in case of violation, the creation of an EU Domestic Advisory Group and effective monitoring and complaint mechanisms on human rights that can been seized by the affected populations and NGOs defending human rights. This mechanism should contribute to ensure the agreement will be implemented in conformity with international human rights law.

As a matter of transparency and participatory process, we urgently press the European Institutions to adhere to maximum transparency in the further negotiating process to allow for proper and informed public and parliamentary debate.”

Read the Joint Appeal on EU-China Investment Agreement in full. 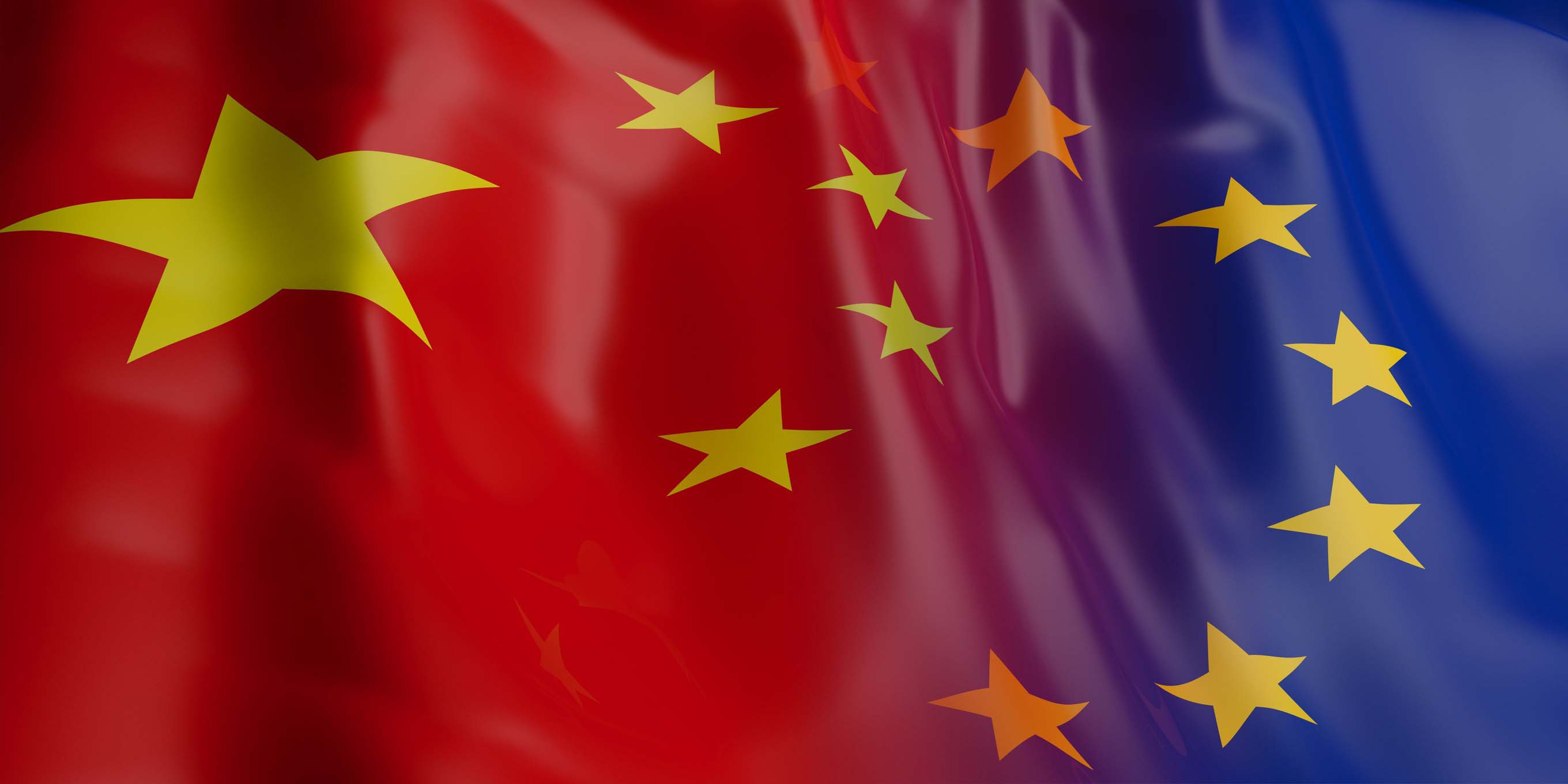