Thiébaut Weber, ETUC Confederal Secretary said “The European Commission cannot be serious about the EU budget helping to implement the European Pillar of Social Rights if it proposes to cut ESF funding and scrap the minimum share of ESF in Cohesion spending.

“The ETUC will vigorously fight this threatened double whammy of cuts in social spending.

“Once again social policy is being treated as the poor cousin of other EU policies. So much for triple A social Europe. There is a yawning gap between what the Commission says is important and where it plans to put EU money.

“We will be looking to the Parliament and Council to reinsert social spending to its proper levels. We will also be talking to MEPs and Ministers about the importance of capacity building for employers organisations and trade unions as this is vital for industrial relations and collective agreements that can boost productivity, tackle gender pay gaps, deal with restructuring issues, improve training and skills and ensure the pay rises that Europe’s recovery so desperately needs.” 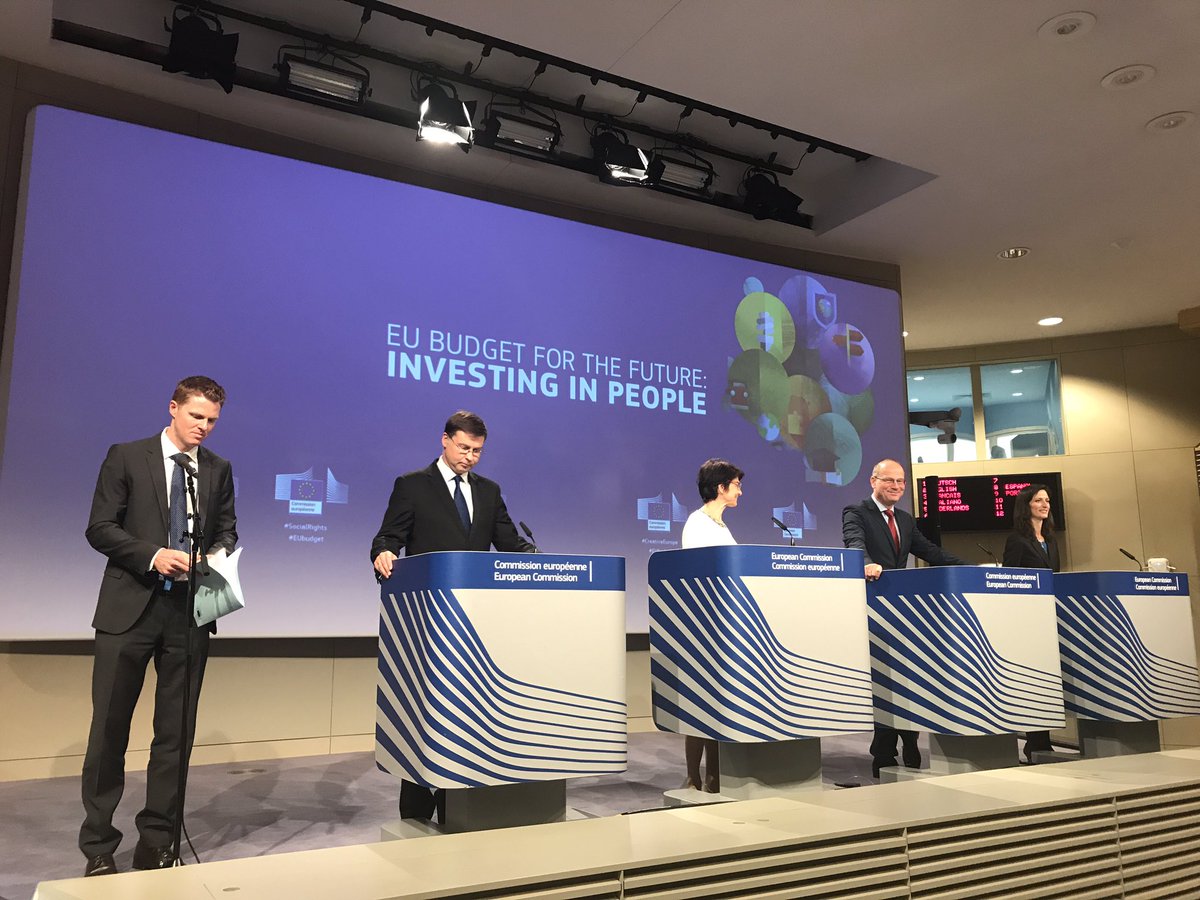