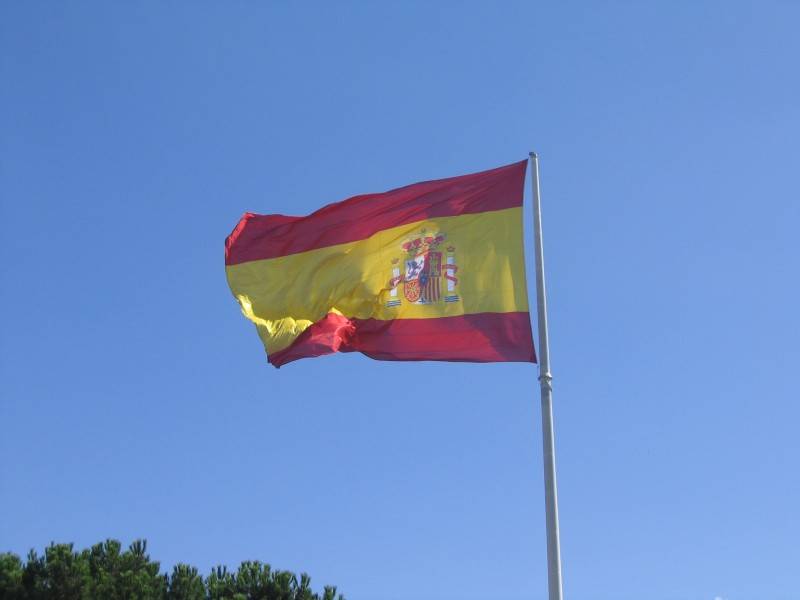 On 20 December 2013, the Spanish Council of Ministers approved a draft bill aiming at reforming the current law on sexual and reproductive health and rights. If approved, this would seriously undermine the rights of women to freely decide on their pregnancy and negatively impact Spanish obligations towards gender equality, as enshrined in the EU Treaties. The ETUC opposes strenuously the proposals that threaten EU values and human rights.

Spanish unions have joined civil society forces in a big mobilisation called “The train of liberty” that took place on 1st of February. Trade unions as well as women’s organisations from Spain and other European countries brought a Manifesto entitled “Because its my choice!” to the Spanish Government and they will continue to mobilise during a European week of action to support women in Spain and the right to abortion all over Europe.

“Today gender equality is seriously challenged in Spain, but tomorrow it could be in another EU country. Solidarity from the EU trade unions is fundamental” said France Sponem Perez, President of ETUC Women’s Committee.

Bernadette Segol, ETUC Secretary General reinforced “The crisis is being used by many governments as an excuse to erode women’s rights and we must oppose any attempt to dilute what we have achieved during years of fierce struggle”.