“The 40% cut in greenhouse gas emissions is a decent effort. At the same time, Europe will not generate investment and create jobs with such unambitious targets for renewable energy or energy efficiency.”

She added “The shift to a low-carbon economy will hit some regions hard unless change is well-managed. The trade union movement will continue to press for ambitious climate action to create quality jobs combined with a fair transition for workers and their communities.”

“Even if it is not as ambitious as we would have liked, it sends a positive signal for the international climate deal which is supposed to be done in Paris next year.” 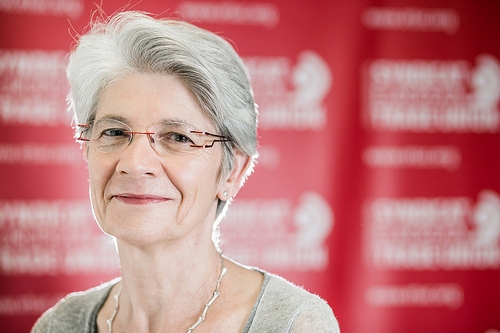