ETUC calls on MEPs to vote against ISDS amendment

The European Trade Union Confederation (ETUC) calls on MEPs to vote against the amendment on ISDS which proposes to scrap the old ISDS and bring in a new one!

ETUC General Secretary Bernadette Ségol said “The amendment still gives foreign investors special legal treatment. There was a public consultation on ISDS, the outcome was 97% of responses against ISDS, but some people in the European institutions seem determined to deliver ISDS for big business regardless of what anyone thinks.”

“Giving ISDS another name, or making it more transparent, will not do the trick.  The EU does not need an ISDS with the US. If an international trade tribunal is needed it should be outside the EU-US deal, be open to all, and respect democratic rules.”

The ETUC believes that even a reformed ISDS would still give foreign investors an opportunity to challenge legitimate decisions by democratically elected governments, and that words in the compromise (“private interests cannot undermine public policy objectives”) offer no legal protection to such challenges.

The ETUC believes the new ‘compromise’ is a step backwards for the previous position agreed by the Parliament’s Trade Committee which specifically mentions an International Investment Court. 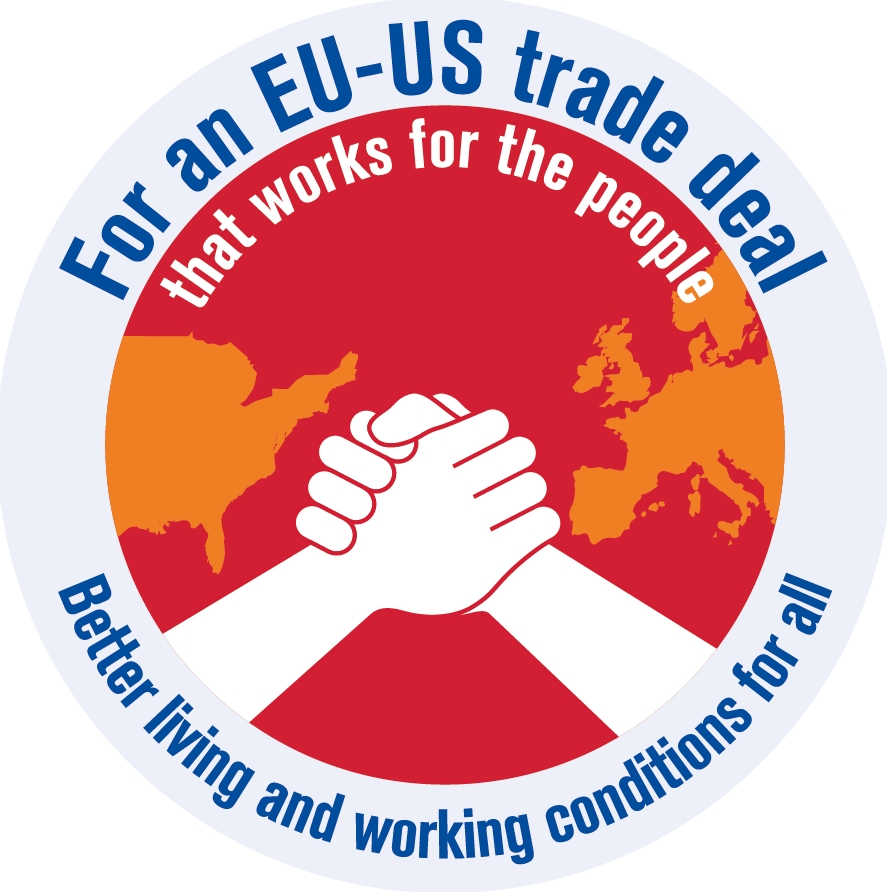