"It is in the interests of working people in the EU – including the UK - for the UK to stay in the single market and customs union until a new relationship is agreed.

"It is clear this means following all EU law, to guarantee a level playing field especially on workers’ rights, and paying into the budget.

"The transition end date of 31 December 2020 seems arbitrary and potentially very damaging - especially for the UK and Ireland - if a new relationship is not agreed by then." 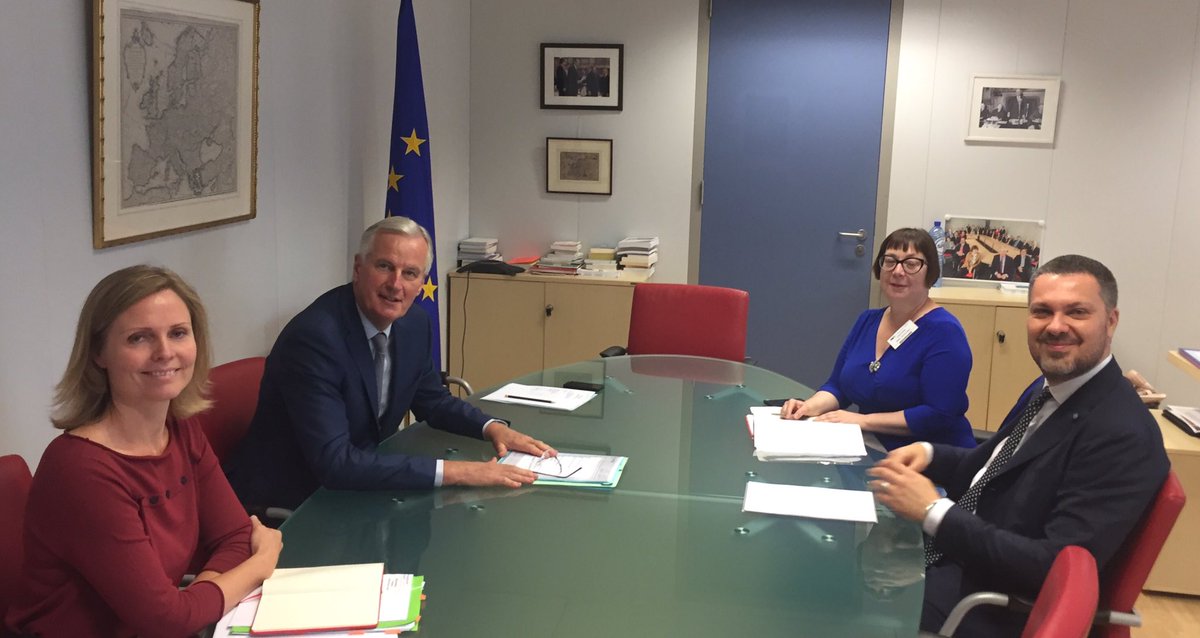